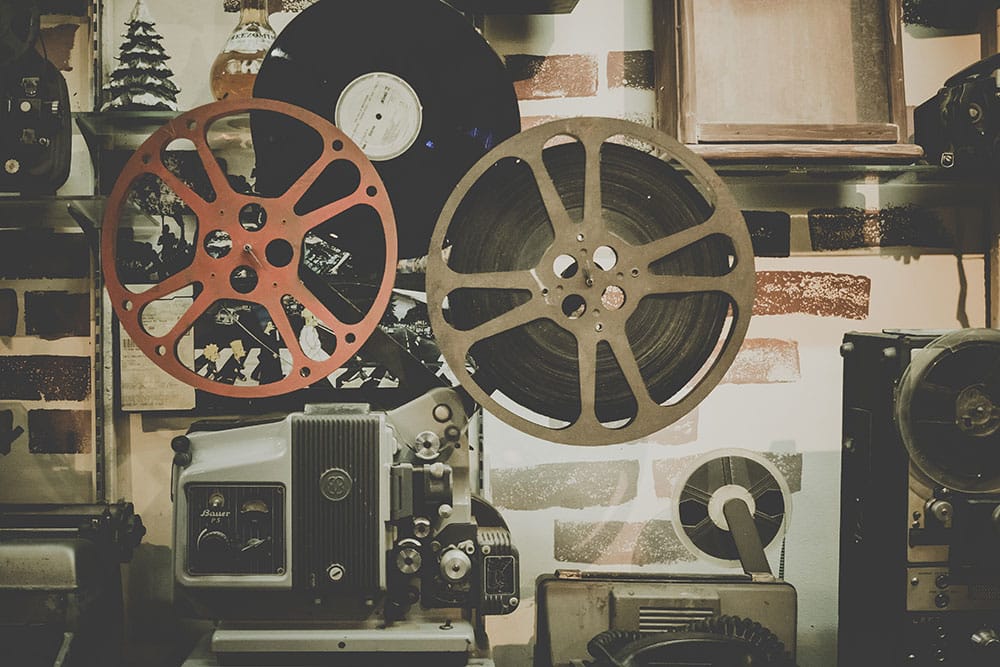 10 Best Film Editors Of All Time [Silent Era to Hollywood]

So, who are the best film editors of all time? We’ve listed our top 10 most famous film editors, including their influence and notable films. All of These editors have played a big part throughout film history.

The film editor is an important part of video production. It’s their job to cut together the raw footage into a sequence. They work closely with the film director, producer and director of photography. It’s essential that the edited footage tells a story, creates mood and has the right pace.

Below is a list of our 10 best film editors of all time. These are all famous film editors who have created new editing techniques.

The Top 10 Best Film Editors Of All Time

Russian filmmaker Dziga Vertov was one of the world’s first film editors. During the silent era, Vertov made popular documentary films which influenced the cinéma vérité style. Man with a Movie Camera (1929) ranks 8th place in Sight and Sound’s best films of all time.

In addition to this, his Kino Pravda series (literally translated as ‘film truth’) were some of the world’s first newsreels. These reels even featured stop motion effects and freeze frames.

Finally, the work of Vertov inspired some of the very early filmmakers, from Eisenstein to Truffaut.

During the 1920s, it was typical for filmmakers to both direct and edit their films. Eisenstein was a silent film director and editor.

His most important influence in film editing is the soviet film montage. This technique features throughout his most famous film Battleship Potemkin (1925).

In addition, Eisenstein was one of the first filmmakers to cut music and images emotionally together. You can find this editing style in many modern films.

If you want to find out more about Eisenstein, you can find him featured in our article about the best film directors of all time.

Akira Kurasawa is another filmmaker who wrote, directed and edited his films. He said that editing the picture was the “most important, creative and interesting part of the process.”

In addition, Kurasawa created some of the first transition techniques, including the axial cut, wipe and dissolve. The axial cut is a jump cut that suddenly moves away or toward a subject which creates a dramatic exit or entrance into a scene.

Kurasawa’s work influenced many filmmakers throughout cinema history, and he is considered one of the all-time best film editors.

George Tomasini was an American film editor who worked on nine of Alfred Hitchcock’s movies. He is known for using jump cuts, overlapping dialogue and pacing.

His most famous work is the shower scene in Phycho (1960). This scene is one of the most well known edited sequences in cinema history and uses 60 different shots in 45 seconds.

In the ten years they worked together, Tomasini and Hitchcock created some of the best films of the 20th century. The Editors Guild Magazine includes Tomasini on their list of best film editors of all time. Plus, you can find Tomasini’s editing style in many new horror and suspense films.

Anna V Coates was a British film editor whose career lasted over 60 years. She is well known for her work in David Leans Lawrence of Arabia (1962), for which she won an Oscar.

As an editor, she frequently used long shots and was known for her risks with transitions. Editors Guild Magazine also lists Coastes as the seventh-best editor of all time.

Coates is known for working with both actors and directors saying, “I seem to get the rhythm from the performances. I like to feel I’m very much an actor’s editor”.

Because of her long and decorated career, Coates is one of the most decorated and famous film editors.

Gerald B Greenberg is one of the most famous film editors, working on over 40 feature films. He received both an Oscar and BAFTA award for editing during his career.

Greenberg worked throughout the golden era as well as on modern blockbusters. Some of his most famous work includes the films of Francis Ford Coppola and Brain de Palmer.

His style includes unique transitions and long shots. Also, Greenberg is known for working very closely with his directors (he would only take instruction from the director, never the studio).

Furthermore, Greenberg appears twice on the Editors Guild Magazine’s list of best editors for his work on Apocalypse Now (1979) and the French Connection (1971).

Field’s career was significantly in television. However, the feature films she did edit have won many awards. In 1975, she won an academy award for Jaws (1975) and later became a producer at Universal Studios.

She was known for creating suspense and making the most of footage. In Hollywood, she was also known as the ‘Mother Cutter’ and helped establish the blockbuster movie.

Thelma Schoonmaker has worked for over 50 years with director Martin Scorsese. She met Scorsese when he was a student filmmaker and has worked on the majority of his films.

Her work on Raging Bull (1980) ranks by Editors Guild Magazine as the number one edited film of all time. Schoonmaker is well known for her documentary style, using freeze frames and fast cutting.

With so many award-winning films under her belt, she is known for being one of the best film editors of the 20th century.

Sally Menke, the long term editor of Quentin Tarantino, had a career lasting 30 years. The Editors Guild Magazine lists Menke as one of the best film editors of all time.

Also, she has received two academy award nominations and three BAFTAs. Menke is one of the most famous film editors in modern cinema.

Menke and Tarrantino worked together to develop his filmmaking style. This included dialogue-heavy scenes, strong visuals and slow motion.

Tarrantino also said that “the best collaborations are the director–editor teams, where they can finish each other’s sentences”.

Menke worked on eight of Tarantino’s films up until she died in 2010.

Another editor working in modern-day cinema is Chris Dickin’s. The British film editor has worked with a number of famous directors, including Danny Boyle and Edgar Wright. He won the academy award and a BAFTA for his work on Slumdog Millionaire (2005).

In addition, Dickin’s work with Edgar Wright has seen some of the most interesting cuts and transitions in modern-day cinema. For example, his work on Shaun of the Dead (2004) uses sharp cuts and unique changes between scenes.

Dickin’s is still working today and is one of the best modern-day film editors.

To sum up, the editor plays a significant role in shaping the film and some directors will only work with one editor throughout their career (that’s how important they are).

This is a relatively short list of some of the greatest film editors throughout cinema history who have pioneered new techniques and editing styles. We hope they inspire you and your editing career.

So, who have we missed off? Let us know in the comment section below. 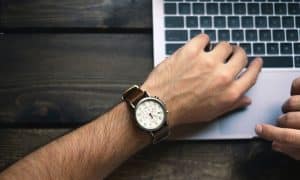