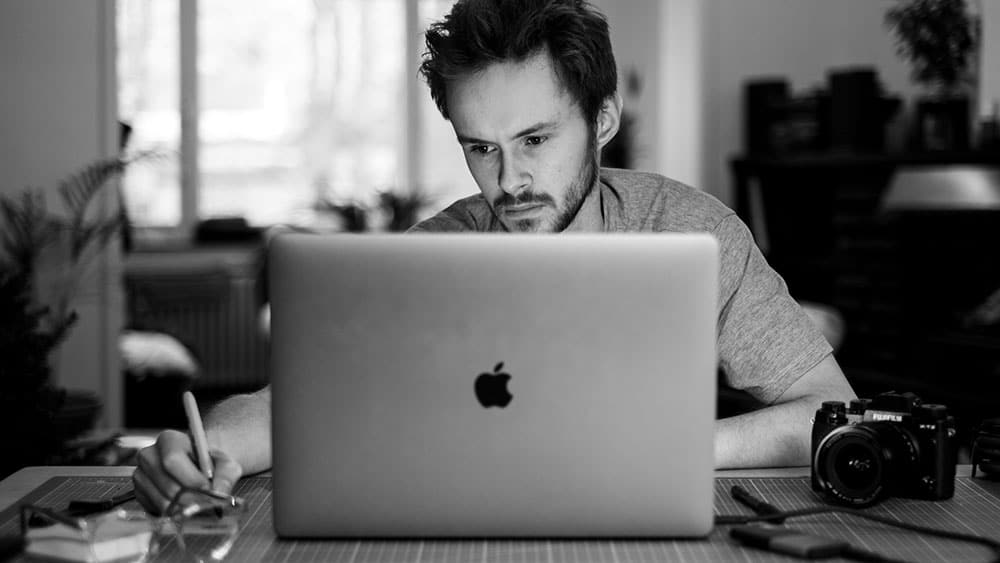 5 Tips On Script Rewriting For Beginners

It a phrase we all fear.. script rewriting. However almost every screenwriter will share the adage “writing is rewriting.”

Certainly, we would all like to get our film script right on the first pass. Due to the amount of details involved with crafting a screenplay, script rewriting is an inevitable part of the process.

Maybe the most confusing part of script rewriting is analyzing feedback. Even the most direct feedback can fail to address the root of your screenplay’s issue.

In contrast, vague notes can be bewildering to interpret.

When you get feedback for your script, it’s important to remember how you want the audience to feel at the end of your story. This allows you to examine your scenes and judge how they serve that goal in accordance to your feedback.

Above all, remember that notes track the level of your reader’s engagement. When the reader is engaged, they suspend their disbelief and have fewer notes.

If your film script is a road for your character’s journey, then notes are signs of pot holes.

Also, remember that engagement comes from emotional investment in your film script. Therefore, if your scene receives tons of notes, it probably means you need to reconnect with your story’s emotional core. Aim for the heart, not the head!

Let’s review a scene and practically apply script rewriting techniques to give you a better idea about how it’s done.

Putting it lightly, Showgirls has a lot of problems. Let’s review an early scene from the movie and see how – in a parallel 1995 universe – we could have improved the film script:

First of all, let’s figure out what this scene is about and what it’s supposed to accomplish. While it’s easy to dive in with comments, it’s important to set these objectives and keep your script rewriting focused.

Our main character, Nomi, is new to the Las Vegas strip and doesn’t know anyone. In this chance meeting with sympathetic stranger Molly, she now has a place to stay and figure things out. That means the emotional core to this scene could be feeling lost.

You’ll notice that emotional cores are simple and relatable. We all know what it feels like to be lost sometimes.

So, now we have the emotional core – feeling lost – and the objectives of the scene: Befriending Molly and Finding A Place To Stay. We can move forward with our script rewriting!

Also notice how the scene objectives turned into positive actions. One of the comical things about the scene in its current state is the aimless questioning and cartoonish behavior.

Nomi wasn’t exactly the driving force behind the scene, was she? Now that she has positive actions to pursue to solve her problem (feeling lost), we can follow her with vested interest. Seems like positive actions provide more clarity and purpose!

Most noteworthy, redefining Nomi’s actions makes her an active character. Before, Molly simply asked her questions (with unintentionally hilarious results). Now, she has to pursue her objectives in accordance with her character.

Rather than Molly simply offering Nomi a place to stay, Nomi will have to find a way to get what she needs. Since she’s feeling lost, this allows our script rewriting to examine what someone in a foreign environment might do when they’re desperate.

Also, notice how this aligns with the film’s story – how an innocent girl ascends into the seedy world of Las Vegas to ultimately become a Showgirl?

Lightning Round! Tricks of the Trade

Due to every writer having their own aesthetics, this section is a lightning round of suggestions for script rewriting!

Here are some questions to ask if we wanted to play with Nomi’s character:

In contrast, what can Nomi learn from Molly? What’s her role in this story beat about feeling lost?

Seems like the original scene drags even though it’s only a minute, doesn’t it? If the dialogue doesn’t come across as very urgent, one trick of script rewriting is to start late and end early.

Maybe one of the easiest tricks for engaging readers is to keep your film script brisk with the bare essentials.

So in this scene, where could we start late? Nomi and Molly could already be seated, with Molly observing a very flustered Nomi trying to eat her meal. “Where are you from?” “Different places!”

Great? No, it’s still Showgirls. However, what that bit of script rewriting does is start the scene at a mysterious and heightened emotional state. “What’s going to happen next?” is always a good question to make the reader ask.

In contrast, if we wanted to end the scene early instead, we could…

Script Rewriting – Tell It With A Cut

Maybe you preferred to keep the first part of the scene to steadily build Nomi and Molly’s friendship. Rather than keep the scene static, why not make it more dynamic with a cut? When Nomi exclaims “Different places!” you could have Molly give Nomi a hard look, empathizing with this sorry newcomer.

Nomi stops a few paces back, unsure of whether or not to go any further.

Unless you’d rather sleep at the bus stop.

Movement gives life to a film script. When a character is moving – performing an action – we’re engaged.

So we’d be remiss if we didn’t go over…

Nomi stops a few paces back, unsure of whether to go any further. She locks eyes with Molly under the neon glow of casino lights.

Are you hitting on me?

No. You’re not a hooker are you?

In summary, maybe one of the biggest take-aways from script rewriting is to remember what’s asked of your film script.

Sometimes only a few tweaks to a scene’s dynamics are all you need to clarify your idea and make it more successful.