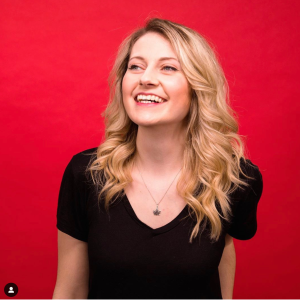 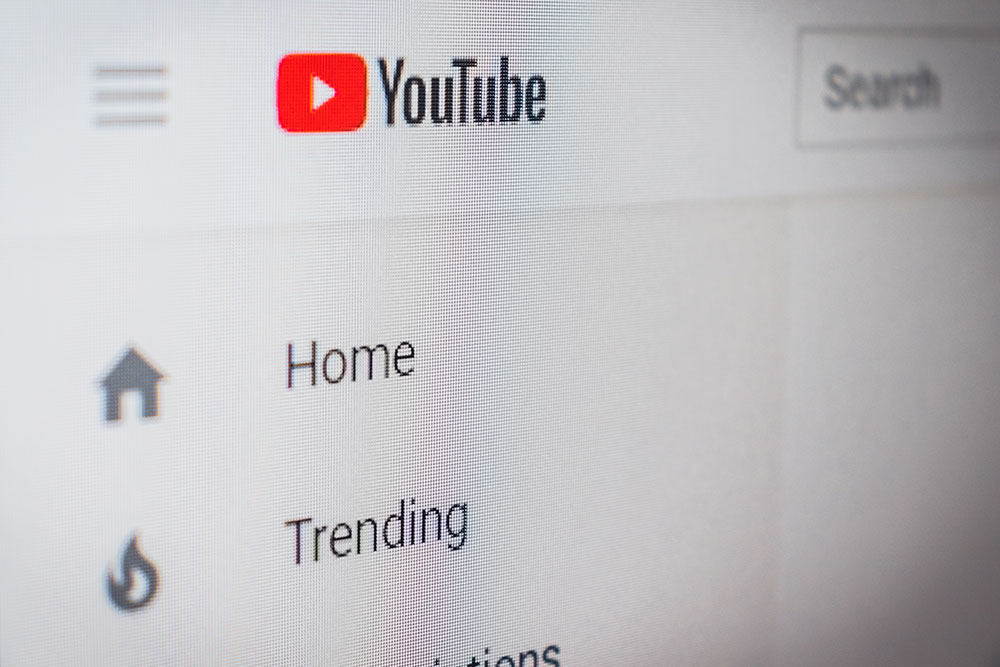 In this article, we look at the 10 Best Comedy YouTube Channels to help get your creative juices flowing and inspire you.

Firstly, creating comedy is hard, there’s no denying it. So it won’t come as a shock to you when we say you’re not the only one procrastinating on Twitter, incessantly checking WhatsApp, or making 37 cups of coffee before putting any pens to paper (or fingers to a keyboard!).

However, when you’re in the right state of mind, things just seem to flow easier. Writing comedy is tough but rewarding, and the first step is finding the inspiration to get started.

We’re in a very blessed place right now. Most of us have access to the internet and to endless resources of content. As a result, we can take nuggets of creative inspiration from anywhere but sometimes it can still feel overwhelming. So where do you begin?

Let’s start big with comedy YouTubers, and when we mean big, we mean BIG. Mr Beast lives up to his name. So with currently over 30M subscribers, what makes his content so special?

Are you into attention grabbing challenges and stunts of a comedic nature? This is one of the best comedy YouTube channels for you. Take note of Mr Beast’s style of editing. This comedy YouTuber shows us how big productions and ideas can be cut down to watchable pieces of content that are both audience friendly and entertaining.

Mr Beast’s content is often centred around philanthropy and large donations of money. Some could argue that with video titles such as World’s Largest Bowl of Cereal or I ate a $70,000 Golden Pizza it’s a bit clickbaity or self-indulgent, but these titles provide a sense of novelty. Nevertheless, they’re worth checking out to see how comedic vlogs can be mixed with crazy stunts.

Trey Kennedy is a comedy YouTuber whose skits are based on characters and metaphors. This is one of the best comedy YouTube channels to explore if you are into writing topical sketches.

For example, Trey’s piece on If social media platforms were a family is extremely relatable and well observed. His channel isn’t focused on big productions, stunts or intricate editing but his writing shines throughout.

Next up on the list of comedy YouTube Channels is The Vlog Squad, a group of individuals based in LA. Held together by the kingpin David Dobrik, the group create vlogs based on real-life relatable moments mixed with loosely scripted comedy scenes.

David Dobrik is a comedy YouTuber who has risen to fame with his charming and warm personality on camera. Check out this video below to get a sense of his style and to see why he is so engaging and relatable to his audience.

You would be hard pushed to find someone who hasn’t got a little chuckle out of watching A Bad Lip Reading video.

This is one of the best comedy YouTube channels for mixing satire, parody and awesome editing. Since 2011 the channel has covered the NFL, Hunger Games and even the Royal Wedding.

Also, take note of their production quality and use of third party material. Not all comedy needs to be created from scratch and sometimes a commentary on something that already exists can be funnier than the original idea. Subsequently, Bad Lip Reading is an example of a channel that has stuck to one format and consistently done it well.

Finally, you might like to experiment and find your creation style however you may find more success in sticking to one thing to start off with.

Arron Crascall is a comedy YouTuber who came from the now defunct platform Vine (RIP). He is probably best known for his hilarious skits. A popular format of his has been to share what appear to be private phone conversations with strangers.

Aaron is a great example of a creator who has one of the best comedy YouTube channels for utilising the public. This kind of comedy could be classed as prank based, but Aaron’s individual style is somewhat warm and charming.

Also, his videos currently stand at over 15 million collective views, so he must be doing something right! Only check him out if you don’t mind cringing a bit though…

Rudy Mancusco, again from a background of Vine fame, is a huge comedy YouTuber in South America.

His style of comedy is incredibly unique, mixing original musical compositions with skits and sketches. So, if you’re into audio, it’s worth watching how he incorporates this in his content.

In addition to this, he also collaborates with some of the biggest names in the YouTube and entertainment world (Lele Pons, Justin Bieber, Charlie Puth and Maia Mitchell).

He and King Bach (one of many more great comedy YouTube channels) are good examples of how to foster interesting and unique collaborations. They can both be seen in Superman vs Superman.

How can you not include Ryan Higa in a comedy YouTuber inspiration list?

He’s the OG of content and has been there from the very start. Ryan Higa predominantly makes sketch videos playing different characters, as well as satirical music videos. Also, the edits on his channel are topical, relevant and unique.

Also, a great place to start on one of the best comedy YouTube channels would be to watch his recent sketch on the coronavirus lockdown.

Natalie Tran had to make the list also. She sadly no longer creates videos for the platform anymore, but you can still go and find all her best comedic creations.

Natalie typically opened her videos with a “Hi” and then dove straight into a topic. Her topics ranged from Awkward Photo Hands to more abstract pieces such as Who measured Taylor Swift?.

Natalie was a big champion of the split screen effect, where she would often play opposite herself as different characters. In short, she is an honest and humble comedy YouTuber that you should definitely check out.

Elle Mills has grown twofold on YouTube in recent years, filming her groundbreaking performance stunts. Most importantly, Elle’s dedication and effort to content shines through in her edits.

For example, it’s interesting to note how she mixes cinematography and music to create an almost ‘teen movie’ filter on her work. Her family star in a lot of her videos, including her hilarious Mum, and brother.

In one crazy stunt, Elle legally married her sister’s boyfriend. Also, she is definitely one to watch in the LGBT+ Comedy YouTube channels space.

Finally, make sure you check out Chris Klemes. He’s a comedy YouTuber who you may have seen popping up on Twitter over the lockdown period in America, swapping romaine lettuce for Chrissy Teigan’s banana bread.

His comedy journey has grown incredibly on YouTube. Basically, he started out interviewing the public in NYC with hilarious reaction content.

Chris is now based in LA and creates daily vlogs as well as social commentary videos. Subsequently, he is extremely open and self-deprecating around his work, making his content up there on this list of comedy YouTube channels to watch!

So there you go, the 10 Best Comedy YouTube Channels To Inspire You list to get the ball rolling.

In short, whether you’re looking for pranks, vlogs, sketches or musical content, YouTube is a goldmine for best practices and talent. Also, inspiration comes in all places however so do make sure to check out other social media platforms such as Instagram, Tik Tok and Twitter. Often creators will tailor their content for these platforms and you can discover even more to motivate you.

However, remember it’s as much about finding your own voice and place in the comedy community as it is understanding what’s already out there. Take inspiration, enjoy the content but stay true to yourself and what you want to create.

Most importantly, Rome wasn’t built in a day, so be kind to yourself when you’re looking for inspiration and trying to build your own channel. Happy creating!