10 Best Directors Of All Time [Films, Fame and Legacy]

So who is the best director of all time? We break down our top 10 most famous directors by looking at a short history of their life, influences, and filmography.

The director is responsible for all artistic and dramatic decisions when making a film. They start work in early pre-production and visualize the screenplay for the screen. During production, they give direction to the cast and crew. All major creative choices run through them first. As such, this is both an awarding and demanding role.

Below is a list of our 10 best directors of all time and why they stand out in history. These are all famous directors and auteurs who have revolutionized filmmaking.

The Top 10 Best Directors Of All Time

The Russian silent cinema director worked from the 1920s to the 1940s. He started his career working within theatre and as a film theorist. After making short films, Eisenstein’s first two feature films were a global success. This includes his acclaimed film Battleship Potemkin (1925).

Eisenstein’s career was not without difficulty. He struggled to complete many films in his lifetime due to political pressure. But despite having a short filmography, his films and essays have had a lasting effect on film theory. In particular with his use of close-ups and camera movement. He has also inspired many of the best movie filmmakers of the 20th century, including Charlie Chaplin, Stanley Kubrick and Martin Scorsese.

The British silent film actor and director worked from the 1920s to the 1960s. He started his career as a theatre actor and circus performer. Then, whilst touring in America, he decided to try working in cinema. Soon after, he began starring in many short films and created his signature character, The Tramp. His first feature-length film, The Kid (1921), which he wrote, directed, and starred in, was an instant success.

Chaplin went on to become the film industry’s most internationally famous star. He helped start the renowned Hollywood distribution company United Artists in 1920. Because His films were silent, he was able to find an audience across the globe. Many filmmakers have been inspired by Chaplin’s works, including comedic actors Mel Brooks and Gene Wilder. Chaplin is likely the world’s most iconic and recognizable filmmaker.

The so-called master of suspense made 50 feature films between the 1920s and 1970s. Hitchcock started his career working on silent films as a title card designer. Later he worked in the art department and as an assistant director before directing. His third feature film, The Lodger (1927), was a commercial success in the UK. Soon after, he found his calling in making suspense thrillers, many of which were famous worldwide.

Hitchcock is recognized as one of the best movie directors. He created unique storytelling and cinematic techniques, such as the Dolly Zoom. Additionally, Hitchcock was one of the first directors to use sound and experiment with 3D effects. Modern horrors and thrillers are inspired by Hitchcock’s legacy. His films are still popular today, which makes him one of the world’s most famous directors.

The influential Japanese filmmaker worked from the 1930s to the 1990s. He began his career doing various production roles, including working for 5 years as a 1st assistant director. During WW2, Kurosawa started directing feature films, but it was only with the release of Rashomon (1951) that he gained worldwide fame.

Kurosawa was the first Japanese film director to achieve worldwide success. As a result, his films have heavily inspired many Hollywood movies, from westerns to thrillers.

For example, George Lucas acknowledged that Star Wars was based on a film by Kurosawa. Other close Hollywood adaptions include A Fistful of Dollars (1964), The Magnificent Seven (1960) and The Matrix (1999). This is why Kurosawa is regarded as one of the best directors of all time.

The Italian director is well known for his surrealist style. Fellini worked from the 1950s to the 1980s, starting his career as a screenwriter. He co-wrote the screenplay for the Italian war drama Rome, Open City (1945). Which would later receive an Oscar nomination. After his screenwriting success, Fellini began directing. His 8th feature film La Dolce Vita (1960), became a box office hit.

Fellini was a highly experimental film director. His style inspired many future filmmakers, from David Lynch to Tim Burton and Stanley Kubrick. Although his films were not as financially successful as other famous directors. Fellini’s talent was recognized worldwide.

He was nominated for 23 Academy Awards and had many wins at film festivals throughout his life. In 1993 he received a lifetime achievement award at the Oscars and is still regarded as one of the greatest movie directors of all time.

Truffaut was a well-respected film critic who directed films from the 1950s to the 1980s. The French director helped found the art movement The French New Wave. He began his career writing for the French cinema magazine Cashiers du Cinema. After being a critic, Truffaut decided to try making films. He started with short films, and his feature debut 400 Blows (1959) was a commercial success.

Truffaut was part of the French New Wave art movement, which rejected the studio system. His films were shot on location with portable equipment and took on a more documentary style. The stories told were more realistic and explored socio-economic issues. Truffaut is said to be one of the best directors of all time because he helped change cinema restrictions, thus making filmmaking more accessible. He is known as the creator of the auteur theory and famously interviewed Hitchock. In addition, Steven Spielberg has said that Truffaut was his biggest influence to make films.

Of all famous directors, Kubrick is routinely noted as one of the best directors of all time. The American director has worked within a variety of genres from the 1950s to the 1990s. He began his career as a photographer before making short films. His most well-known movies include 2001: A Space Odyssey (1968) and The Shining (1980).

Kubrick has influenced many successful directors, from Martin Scorsese to Steven Spielberg. Not just with his storytelling style but through his use of camera movement, film lighting and music. Kubrick was also famously controversial with his film themes and rigorous work methods. However, his films have continued to find an audience even after his death.

One of the best directors of all time is still making waves in modern cinema. Scorsese has been directing from the 1970s to the present time. After film school, he began his career as an assistant director and editor. His debut feature film Mean Streets (1973) was a commercial success. It was followed by hits such as Taxi Driver (1976) and Raging Bull (1980).

Scorsese was highly influenced by many of the best directors of all time, including the ones listed above. Eisenstein’s use of montages and editing techniques are frequently used in his films. Furthermore, he has worked directly with Kurosawa. He is a master of gangster films but also a great storyteller. Better still, he continues to make films and will undoubtedly be a significant influence on future filmmakers.

The American film director is responsible for Hollywood’s biggest blockbusters. Spielberg has been directing movies in a range of genres from the 1970s to the present time. He started his career making short home videos before directing television movies. It was his second feature film Jaws (1975), that was a worldwide box office success.

Spielberg is the most commercially and financially successful director in history. He is a notable figure of the new Hollywood era along with George Lucas and Francis Ford Coppola. Additionally, he is an advocate of new technology experimenting early with digital cameras and VFX. Spielberg was close friends with Stanley Kubrick and completed his film A.I. (2001). Of all modern directors, Spielberg has likely had the most significant influence on upcoming directors and artists.

The modern auteur director has been making films from the 1990s to the present time. He began his career making short films whilst at university. It was his second independent feature Rushmore (1998), that gained commercial success. He works in the comedy genre and frequently with actors Bill Murray and Owen Wilson.

Anderson has a very distinctive style of symmetrical compositions and a pastel color palette. He was inspired by many of the best directors of all time, including Stanley Kubrick and Francois Truffaut. Many notable filmmakers have praised Anderson, including Martin Scorsese, who said ‘he would be the next Scorsese’. Although he is a relatively new filmmaker, Anderson’s unique films and style will have an impact on cinema history.

Wrapping Up – Best Directors Of All Time

So, who have we missed? Who would you include? Let us know in the comments below. 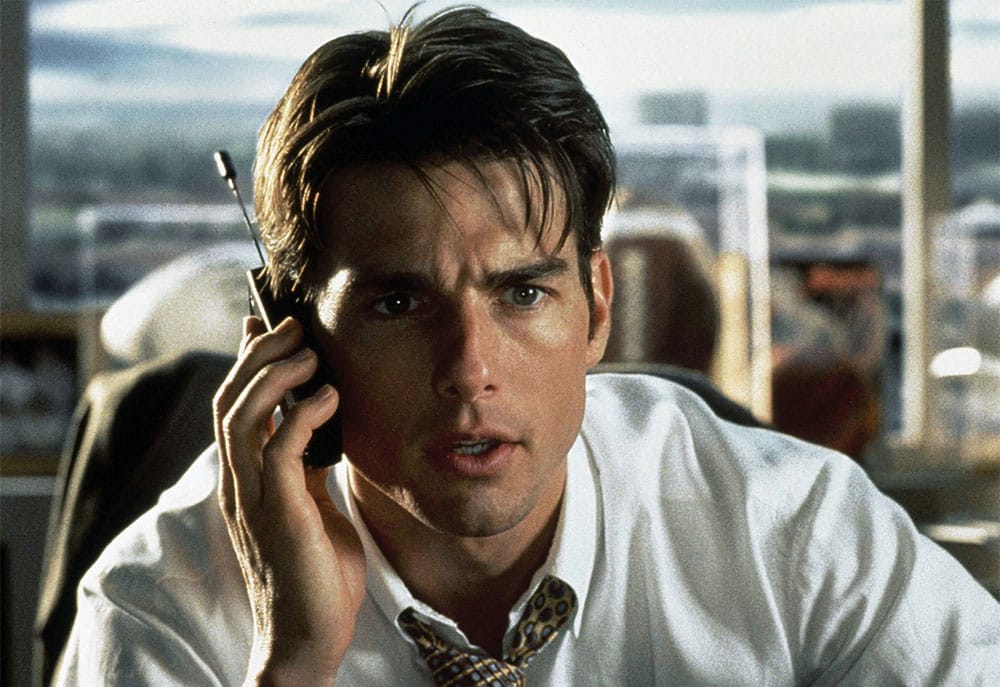