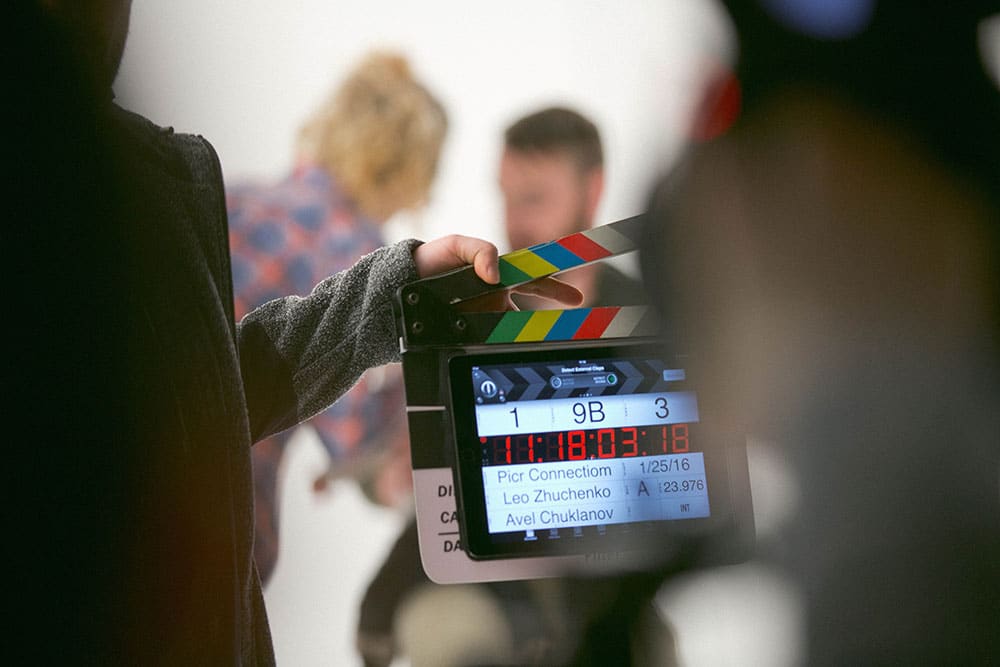 When it comes to film education there has been a lot of debate. Over the past two decades, film making equipment has become increasingly more affordable. The internet has provided us with a place to share and learn film making tips for free. You are going to find a lot of anti-film school advice online.

However, many successful filmmakers have formally studied film. Film school teaches you professional practice. It can also potentially introduce you to important initial contacts within the industry. If you are UK based there are student loans, grants, and bursaries available to help you afford the tuition costs.

Whether or not you choose to study film making is a personal choice. For some people, structured education is what they need. For others, a film education gives them access to equipment and classmates to help them produce their first films. In this following article, you will learn about the best tv and film making courses available in the UK.

The first film school on my list is the NFTS. The NFTS is the most prestigious film school in the UK. They offer a range of courses that focus on specific job roles within the film industry. Their MA courses are for those who know exactly what job role they want. Unlike most film schools that focus on general film making.

Their alumni include (amongst many other successful filmmakers) cinematographer Roger Deakins, director Lynn Ramsey and animator Nick Park. The majority of their courses are 2 years full-time MA’s based in Beaconsfield. NFTS’s full-time courses are expensive, however UK students can apply for scholarships and bursaries.

As well as full-time film making courses the school has many affordable short courses. These short courses take place in either Beaconsfield or Glasgow. You can apply for short course bursaries on the SceenSkills website.

You might find it more convenient to join a film school based in the capital. The LFS provides full-time MA courses within various film production roles and screenwriting. They pride themselves as being a very hands-on practical film school. Students are guaranteed to work on a minimum of 10 productions during the 2 year study.

Their full-time courses are expensive but can be supplemented with a postgraduate loan. A list of potential UK funding sources can be found here.

The good news is that the overall tuition fee includes all of your projects production budgets. So, unlike some film schools, there are no hidden extra costs.

The London Film School also has a wide range of short workshops throughout the year.

The distinguished film festival now offers filmmaking courses. Including a 2 year undergraduate foundation course either in film making or acting. There is also a full-time MA film making course that can be completed in London or online from anywhere in the world.

Taking a course at Raindance is considerably more affordable than other film schools. You can fund your MA with regular graduate or development loans.

Raindance also has many short affordable courses and events throughout the year. Such as their 4-week intensive film course or summer film school. Sometimes all you need is a 2 day refresher course to let you know that you are doing your job right. Raindance short courses have also been highly recommended by past students.

Met film school is situated in the world famous Ealing Studios, west London. It has the UK’s most highly regarded undergraduate film degree. You can attend a 2 or 3 year full-time film making course in practical filmmaking or acting. They also have a variety of both full-time and part-time courses. If you are new to the industry you might be interested in their weekend courses. These are 2 day introductory courses that teach you the basics of filmmaking. The weekend filmmaking course, for example, gives you the chance to practice directing professional actors. This could be a perfect option for you, if you currently have a full-time day job.

Undergraduates can apply with a basic student finance loan. Frustratingly the UK’s student finance loan does not cover the full cost of tuition at Met film school. As such, extra funding will be needed for postgraduate students. Unless you have money saved, you will likely have to take on part-time work if attending an expensive film school such as Met or LFS.

Luckily not all top rated film schools in the UK are London based! The Northern Film School is now part of Leeds Beckett University. This means that you can now attend a film school for the price of a university course.

This is a 3 year full-time bachelor’s degree in filmmaking, perfect for younger students who are just starting out. Notable alumni include directors Peter Cattaneo (The Full Monty) and Mark Herman (The Boy In The Striped Pyjamas).

They also offer an MA in documentary filmmaking and a filmmaking Ph.D. Fully-funded Scholarships and loans are available for all Northern film school courses. Leeds is a much more affordable city to live in, and several London production companies (Including Channel 4) are relocating to Leeds in the near future.

Screen Academy has Scotland’s top-rated film courses. Choose from either an undergraduate course in film or TV. Both of these courses offer work experience placements and can be fully funded through a basic student finance loan.

Their MA courses are in general filmmaking or screenwriting, scholarships for postgraduates are available through the BAFTA scholarship programme.

Throughout the year Screen Academy hosts masterclasses with industry professionals. You can find more details on their masterclasses on their websites news section. There are plenty of film and TV productions happening around Edinburgh, which could make it a great location to start your career.

You don’t have to go abroad to gain a top rated film education. We are lucky in the UK that we can apply for student loans. Although some of these film schools are expensive there are additional bursaries and funding sources available.

For further details on funding and traineeships check out the screen skills website.