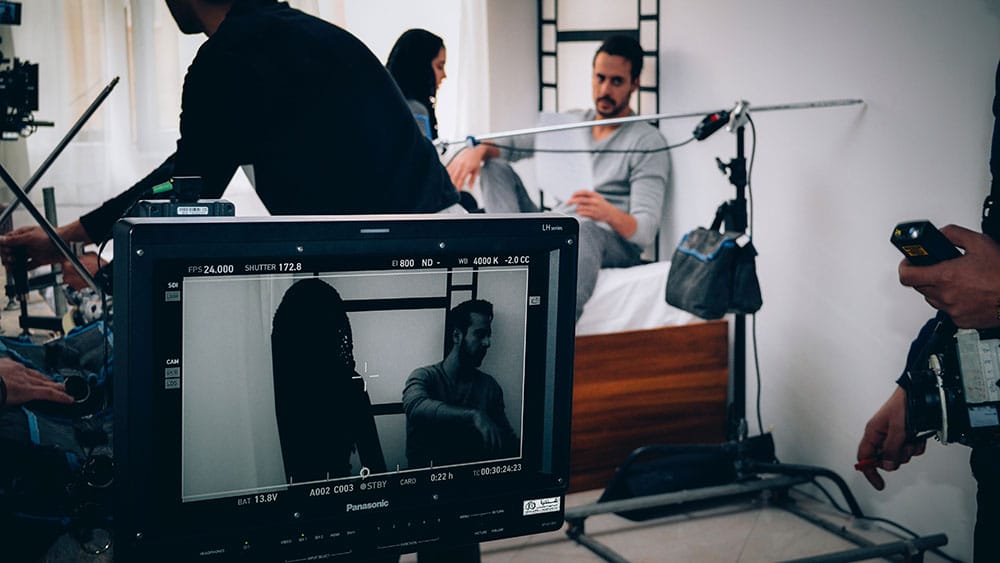 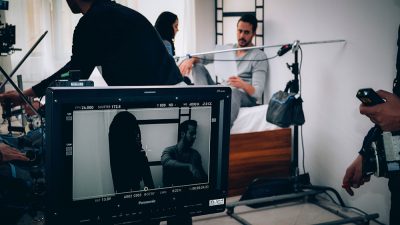 6 Best Film Schools in The World (How To Apply)

In this article, we break down the application process for some of the best film schools in the world.

Firstly, while it may be true that film school is not a requirement, there are many pros to attending a professional program.

For instance, they can provide equipment and work experience. On the whole, the best film schools in the world are costly. However, many also offer scholarship plans, for example, the National Film and Television School.

Want a short online course in filmmaking? Check out our review of Domestika 🎓

The American Film Institute is the number one film school in the US. It is a specialist school, that is to say, it offers classes in specific disciplines. At this time, it teaches six film production courses.

Each course is two years of full-time study in Los Angeles. The deadline is December every year, and classes begin in September.

However, since it’s one of the best film schools in the world, it’s also the most competitive institution. The success rate is close to 1%, and its admission requirements are complex.

Firstly, you need to pay a submission fee of $90 and write a personal statement. Then include a resume and two letters of recommendation.

If you wish to study in LA but want an all-round filmmaking course, then there is the University of Southern California. They are also classed as one of the best film schools in the world.

For example, the film and television program which teaches all aspects of filmmaking from script to editing. There are autumn and spring submission dates every year.

To apply each applicant needs a personal statement as well as three letters of recommendation.

The national film and television school is the UK’s best film school. The school is based in Beaconsfield and has a range of subjects.

In addition to this, each subject has a part-time diploma and full-time Masters classes.

Most importantly, you also don’t need a degree to study at the National Film, and Television School, they prefer on set work experience. Also, the school has short courses year-round.

The application process and deadlines are different with each subject. For example, the directing fiction deadline is 6th May.

If you want to study in the UK, but want an all-round filmmaking course, there is the London Film School. Also classed as one of the best film schools in the world, the intuition is in central London. They have four courses to choose from and all classes are two years of full-time study.

To apply, you must have a degree or proven work experience in the industry. There are three intakes for students every year in January, May and September, the next deadline being 26th February.

For example, MA filmmaking teaches a wide range of topics. It aims for each student to work on at least 10 productions during the 2-year course.

To apply, you need to pay a £50 fee, include a resume, a personal statement, two letters of recommendation, and a passport photo.

The New York Film Academy is a central new york-based film school. They have both bachelors and MA courses available that last for one or two years. You can apply in December and August every year.

For example, if you apply for an MFA in Filmmaking there is a $75 fee and a $500 deposit. Each application must include previous education certificates, a personal statement and two letters of recommendation.

Lastly, the Centro de Capacitacion Cinematographic is in central Mexico City is a historic film school and one of the best in the world. The tuition is only a fifth of attending the AFI, but the catch is all classes are taught in Spanish.

Students apply in August and September every year with classes starting in January.

The application begins with an online exam. All students must upload copies of past education results, a passport photograph and resume.

Also, each student must write a letter about why they want to attend.

Wrapping Up – Best Film Schools in the World

To sum up, this is a shortened list of the best film schools in the world however there are loads more out there. Also, many of them teach in languages other than English.

So how do you choose the best film school for your career? Well, you can start by categorizing them by which do the best courses for your chosen department.

Finally, there might be reasons to decide that film school isn’t for you, yet you still want to be part of the industry. Don’t worry, check out our article on becoming a filmmaker without any experience. 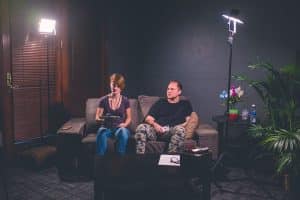