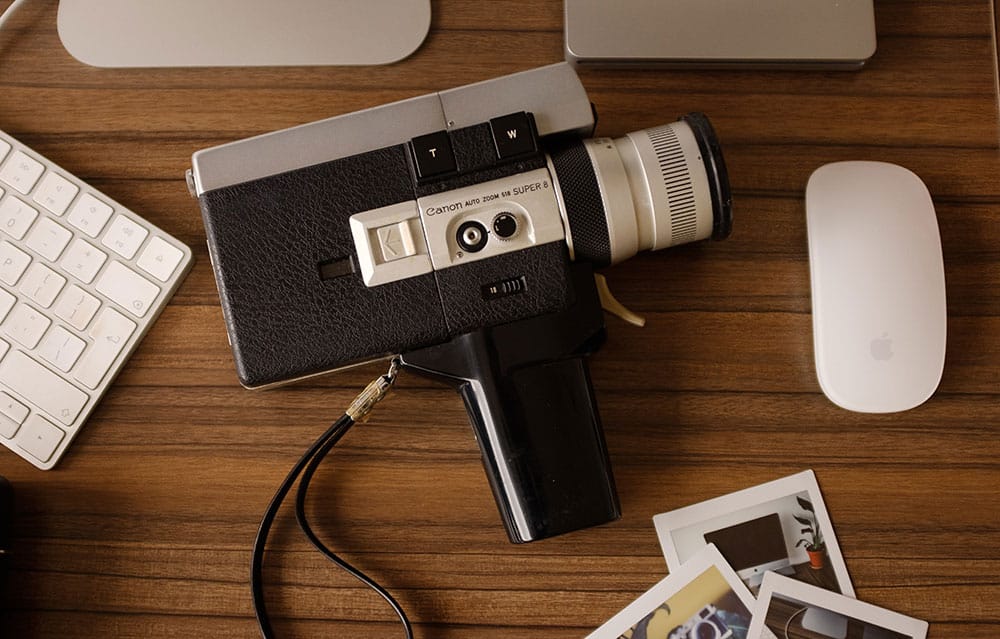 Online film festivals flourished in 2021, and it looks like they are here to stay!

Some festivals have closed, but many are now a hybrid of online and in-person events. If you have a film that needs to find an audience, online film festivals are your safest bet.

So whether you have made a feature, short or experimental film, there will be a festival out there for you. Just be sure to read and follow the submission rules.

Aesthetica short film festival was listed as one of our Best UK Film Festivals. It plans to be a hybrid festival this year, showcasing selected films online.

The festival is looking for bold, powerful stories from all over the world. It is a Bafta-nominated festival, and despite its name, it accepts feature films and shorts.

Festival De Cannes is one of the most influential festivals in the world. It was forced to cancel last year but is re-opening at a later date this summer.

Submissions for short films have closed, but features can are still accepted. Furthermore, you can still apply to the film market Marche Du Film, which will have pre-screenings to distributors, as an online festival in May. Not to mention a win at Cannes will only elevate your career.

All film types are accepted, and there will be masterclasses, workshops and also special events. When entering film festivals, it is a good idea to submit to a mix of top tier and local festivals. After all, there is no guarantee that you can get into a major festival. Still, you can find an audience with smaller local screenings.

You can watch the festival via a live stream on their Facebook page. There are many prizes to be won, such as a free copy of final draft 11, film critique, and exclusive film marketing. If you have a short film made within the past three years, it is eligible for submission.

Only a year old, Ealing Film Festival had to deal with a lockdown during its opening night. Although they aim to have an in-person event, plans are in place to operate online. Online short film festivals are likely to stick around for some time.

You can enter with any short film under 15 minutes made in the last three years. There are no notable awards (or cash prizes), but the judges are professionals working within the film industry.

Another major film festival is ready to roll offline. Toronto International Film Festival is making plans to do a hybrid of both in-person events and offline screenings.

Highlights include lectures, workshops, industry support and many awards. The festival typically sees over 100,000 people attending and attracts film distributors on the lookout for films to buy. It’s good to know that you are not missing out on opportunities even if you can’t attend this year.

If you are interested in entering a festival but low on cash, try out one of these free film festivals online. These don’t have big cash prizes or awards but can film shared with a new international audience.

You can also find out what festivals are still active and taking submissions through Film Freeway.

Film festivals allow you to market yourself and your work to a broad audience. As an indie filmmaker, you need to enter festivals to find distribution and sell your film.

Online film festivals are a convenient way to showcase your film during a pandemic. However, they will likely stay around for many years to come.

People have been critical of film festivals for some time. Both for environmental reasons and because it is costly for filmmakers to travel to festivals worldwide.

Perhaps online film festivals are the solution to this problem.

Will you be entering any online film festivals this year? Let us know in the comments.