Home » Career Guides » How to Build Contacts in the Film Industry 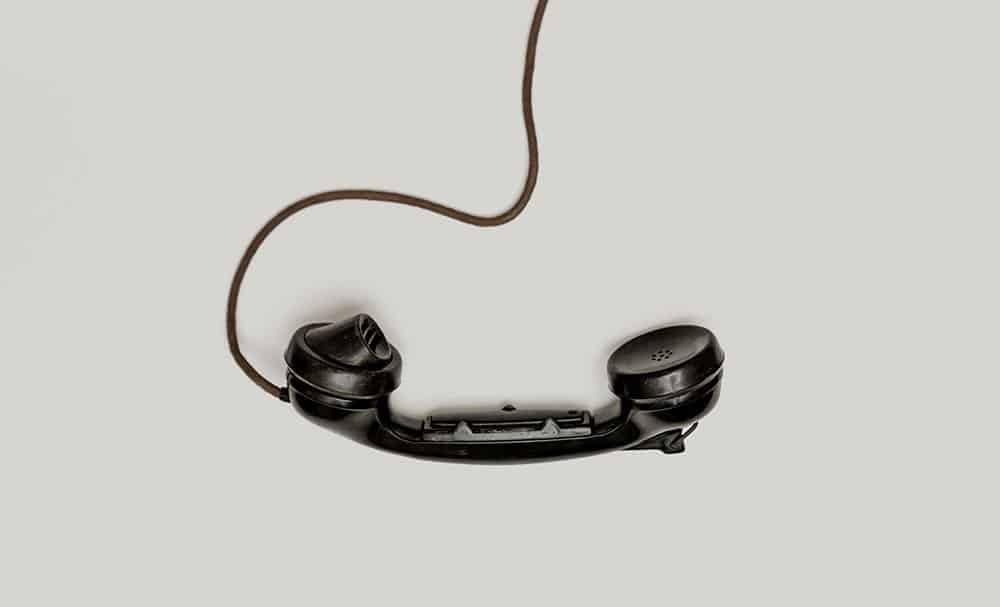 How to Build Contacts in the Film Industry

In this article, we look at how to do your research and approach the right people to build your film contacts.

It sounds cliché, but the film industry thrives on the premise; it’s not what you know, it’s who you know.

Being a talented filmmaker means nothing unless you build contacts in the film industry, learn from them and show them what you’re capable of.

Opportunities to get your foot in the door, or should we say on set, come from established film contacts willing to give you a shot. And ultimately, you need to build a great reputation amongst many contacts in the film industry, before becoming a go-to talent.

So, here are the best tips on how to build contacts in the film industry. From a solid starting point to creating momentum and keeping those opportunities coming…

One obvious way to find film contacts is through a classic Google search. However, this takes a strategic approach rather than simply calling the first production company that comes up.

Plus, if you find cold calling intimidating, there are easier ways to build your film contacts initially.

For example, local arts councils and film bodies such as ScreenSkills, BFI (British Film Institute) and Creative England can help. They may even have a list of recommended local film contacts who will be a lot less scary to approach. Especially if they’re known to help newcomers break into the industry.

Also, if you’ve studied then get to know your tutors and any industry professionals that hold guest lectures. Most of them have, or still do, work in the industry themselves.

“Stalk” Before You Talk

It might seem impossible to approach a film contact, let alone get a response. However, if you’ve done your homework before you reach out, you’ll be a lot more successful. This is what we mean by ‘stalk’.

Firstly, find out who the correct person is to contact and get their direct email. If these details are not on a production company’s website, don’t be afraid to call and politely ask.

Secondly, familiarise yourself with the work of your film contacts. Show genuine interest and are able to say why you want to work with them specifically.

Thirdly, when chasing up your film contacts, be organized. Create a directory for each of your contacts in the film industry and note down the following;

If you think you’re the only person ever to send a CV to a production company, think again. Personally, I get around 2-4 applications from budding filmmakers every week, so imagine how many applications large production companies receive. Lots of people want to find work in the Film and TV industry, it’s the ones that stand out who get a callback.

Therefore, make sure you target all film contacts with a compelling email and resume. Remember, if you have no experience, passion and a humbling story go a long way.

Ensure to explain why they should hire you without tooting your own horn. For example, tell them what you can bring to a role that will benefit their company or production.

Knock on Doors Again and Again

Remember, persistence is key, but pestering will only get you noticed for the wrong reasons. It’s fine to follow up with a call or second courtesy email to your film contacts, referencing your original communication.  However, leave at least a week for them to respond first before you begin to chase.

Also, it doesn’t hurt to drop by a production office to introduce yourself but call ahead first and ask.

Be Seen and Get Involved

Now that you’ve introduced yourself electronically, get out there and start networking with prospective contacts in the film industry.

Show how serious you are about your film career by getting involved at festivals and screenings. They’re a hub for mingling with film contacts and it’s a chance to put faces to names.

Stick around for the Q&As, where you’ll get to hear film contacts talk openly about their work.

Furthermore, they might offer insight into their own journey into the industry or what they’re working on next. Not to mention, it’ll provide you with a great conversation starter. So when you bump into them post screening, you’ll have the chance to prove that you know your stuff.

All Crew are Film Contacts

The fundamental thing I learned when I started out was how almost everyone in the crew could become a potential ally and a key film contact.

You won’t believe how many jobs I gained through a crew member I’d only worked with once. By making a good reputation, that crew member remembered me, mentioned my name to another producer and so on.

Introducing yourself to everyone on set and being helpful to all departments is so important. Even befriending the equipment hire guys is valuable. Your reputation as a good Runner or Production Assistant will grow, and in turn, you’ll build key film contacts very quickly.

Just imagine, someday a crew member you’ve met could be key to the success of a production that you’re now responsible for. So make sure you thank them for their help when you move up the ranks.

To summarise, in order to build your contacts in the film industry, always see everyone you meet as a useful film contact. No matter how distant they may be from the area that you want to work in.

Furthermore, your reputation means everything. You never know who might give you your next shot or who you might need to call upon for a future production.

And finally, don’t be afraid to ask and put yourself forward. Work hard, keep networking and stay in contact with everyone you meet. Building not only contacts in the film industry but also your career.

We wish you all the best.