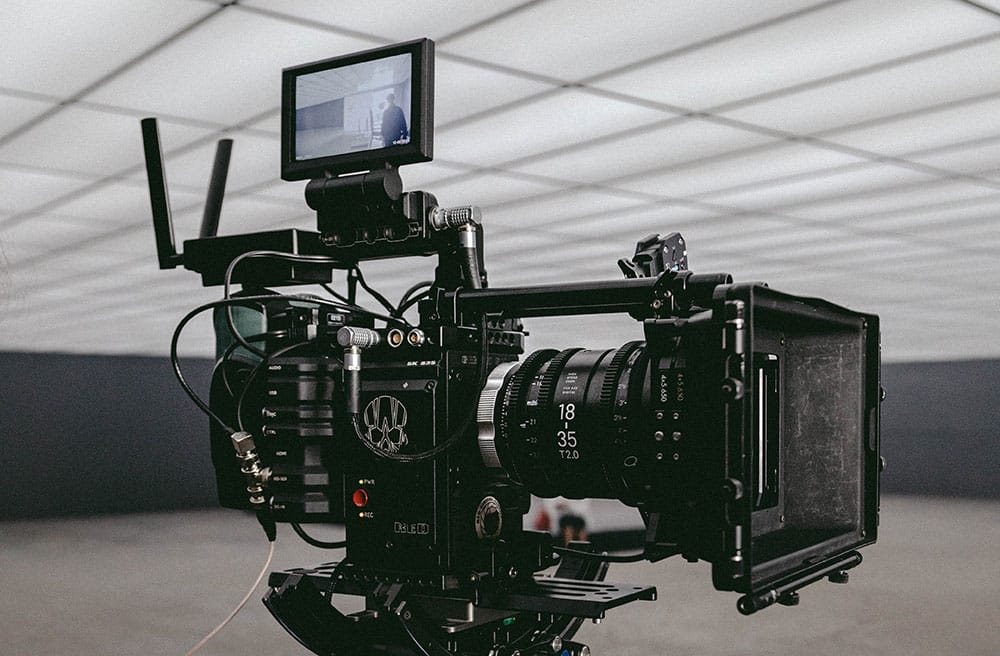 5 Popular Entry Level Film Jobs [All You Need To Know]

In this article, you will learn about five popular choices for entry-level film jobs.

Regardless of what job role you want you can begin your career in any of the following roles.

Also with new technology you now have more work route options. Such as YouTube which could be seen as an alternative film career.

However with all these work routes piling up which one should you take?

To sum up we have put together a list of the most popular entry-level film jobs.

In essence, there is no right or wrong route for beginner filmmakers. But hopefully, this will inform you of the options out there and help you decide.

A runner is the lowest ranking role on a film set. In short, you would be a general dogsbody on set. And as a result, be expected to do the grunt work that no one else wants to do.

In the USA they also call this role ‘Production Assistant’. Some of the tasks you might carry out in this role are for example:

Additionally, you also don’t get much of a choice with where you are placed on set.

It is not a glamorous role, so why would you want it?

Firstly, you can start out in this role with no prior experience. It also gives you the chance to watch how a professional film set operates.

As much as entry-level film jobs go this is the easiest one to get.

Here are a few links where can you find paid runner jobs in the UK:

Also, make sure you check out our own job board for the latest film jobs.

A trainee is the lowest ranking role within a department.

Instead of a runner who can apply to any department, a trainee has a specific area of interest.

In short, if you already know what film department you want to work within start out as a trainee.

There will however be less paid work advertised in these positions. Unlike the runner role, you may also be expected to have some previous initial work experience.

Here are a few links where can you find paid trainee roles in the UK:

Many major film and TV companies have internships.

You won’t find formal internships on a film set (i.e you would be a runner). But if you are interested in working for a well-known company then this option is for you.

Overall these internships will be based around admin office work. There might be some aspects of creativity to the job but mainly you won’t be working on set.

Internships are often not paid but can be used as breaking in jobs for a particular company. An internship for a well-known company can also look impressive on your CV.

Here are a few links to where can you find paid internships in the UK:

Yes, I know being a videographer can be a very professional job role. However low budget videographer jobs can also be good entry-level film jobs.

A videographer is another name for a self-shooter. In other words, someone who produces content without a crew.

Additionally, you will need to own a camera to start this job. Some clients will also expect you to edit your own footage as well.

To begin, apply for lower-paid/fewer risk jobs and then build up your showreel and reputation. Examples of videography work are:

It will take time to gather enough clients to make this job provide a full-time income.

It’s also worth mentioning that a videographer is not a job role on a professional film set. If you want to work on a film you will need a crew role.

You can start your career freelancing in any film job role. On one hand, the traditional way into the film industry is to climb the career ladder.

However, you can skip this step and start out within your desired role straight away. Even so, you will have to begin by working on very low-budget film sets.

Similar to the videographer job role you will need to slowly build up your both talent and contacts. This is indeed the hardest route you could take but also the most creative.

To sum up, there are alternative entry-level film jobs for filmmakers at the start of their careers. Many filmmakers also don’t try one work route but several to see what is right for them.

Are there any work routes you feel that we have missed? If so please let us know in the comments section. What entry-level film job role appeals to you the most? 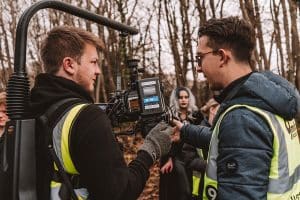