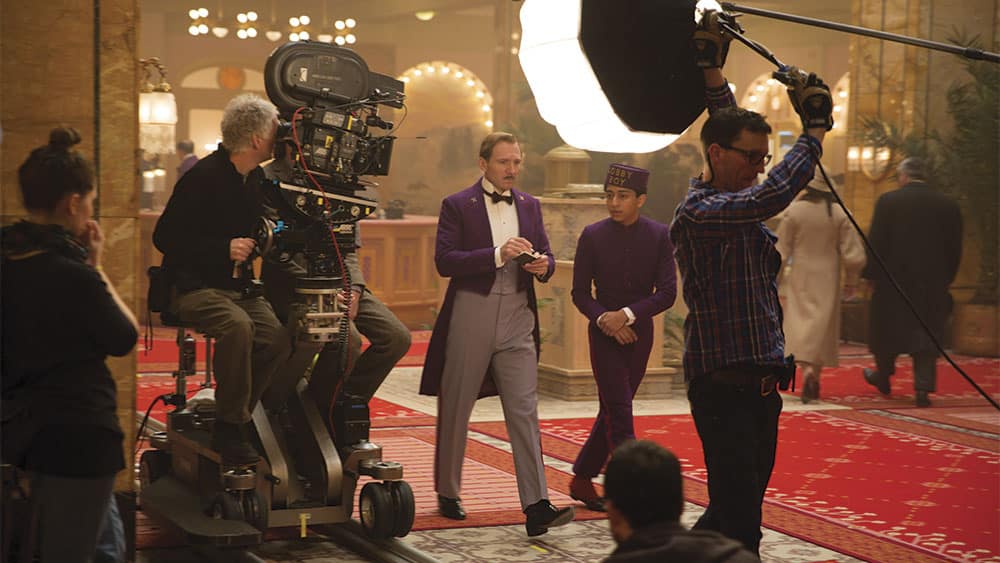 How To Become A Production Designer

In this article, you’ll learn about the career of a film set production designer.

If you’re interested in the visual side of filmmaking but not so much the tech. Then perhaps the role of production designer could be of interest to you.

So what exactly is a production designer and how do you find work in this role?

To help you learn more about this job role, the art department and how to find more work we’ve put together the following detailed guide.

What Is A Production Designer?

In short, the production designer is the head of the art department. They work together with the DOP (Director of Photography) and other HODs (Head of Departments) to create the world in which the story is set.

The art department is often the largest department on a film set and includes personel within many different job roles. It’s the production designer’s job to lead all of these people.

To illustrate here is the basic hierarchy of the art department:

What Does A Production Designer Do?

The production designer’s job often starts in early pre-production, when they are either hired by the producer or through a recommendation. To begin with, they will read through the script closely making notes on any visuals needed for the film.

The visuals in the film also include many areas:

As such, the production designer will collaborate across all visual departments to get ready for filming. They will sketch ideas, creates visual charts and collaborate with their team.

During production, they might be on set overlooking the film via a monitor. Otherwise, they might have additional work to finish and will have an art director supervise the set for them.

Similarly to all film crew job roles, you can approach this industry in several ways.

You could go down the traditional route working up the career ladder from runner to coordinator, director to designer. Or you could start out straight away working as an art director on both student and low budget films.

There is no correct route but learning from other production designers would be helpful. The job role, after all, requires you to have a full understanding of the filmmaking process.

In any case, starting out as an art department runner or assistant would be ideal.

Lucikly for UK filmmakers there are traineeships available on Screenskills trainee finder. Then there are apprenticeship schemes such as Sara Putt, Mama Youth, and the BBC. 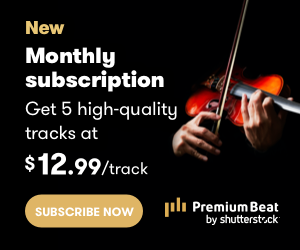 If you struggle to find a specific art department role then start out as a general production runner. Having some experience on your CV is better than none.

You could also go to film school, the UK’s highest-rated film school NFTS has a full-time production design course. The NFTS also offers short courses and the London film school has a 2-week course for art department beginners.

An art-based degree in a subject such as media, art, architecture or graphic design could also be useful.

Firstly, you might get lucky and be accepted into a paid apprenticeship scheme. You could also apply for paid work as an art department assistant.

Paid work within this entry-level role is very competitive so having some experience and education can, in truth help you stand out.

You can also find paid jobs on film job sites such as The Talent Manager, The Unit List and on our own Jobs Board. Facebook groups such as Art Department UK and TV Runners can also advertise paid work.

What’s more, producers sometimes use crew directories to hire. When you have some initial experience place your details onto lists like British Film Designers and Creative England.

Generally, your salary will depend on your position in the art department, the film’s budget and how experienced you are.

For instance, first-timers in the industry won’t make more than minimum wage in the art runner role. Production designers on large scale studio films are some of the highest-paid crew members.

It’s likely you are going to be a self-employed freelancer in the film industry. That is to say, wages are negotiated and can change per person.

To help give you an idea of what to ask for the UK film union BECTU provides rate card guidelines.

To sum up, the production designer’s role is creative and varied. The role requires strong leadership skills as well as a vast amount of filmmaking and art design knowledge.

You might also be interested in checking out the well-known art department blog Art Departmental. If you have any further questions on the art department let us know in the comments section below.