Home » Blog » How to Write a Short Film (Essential Guide) 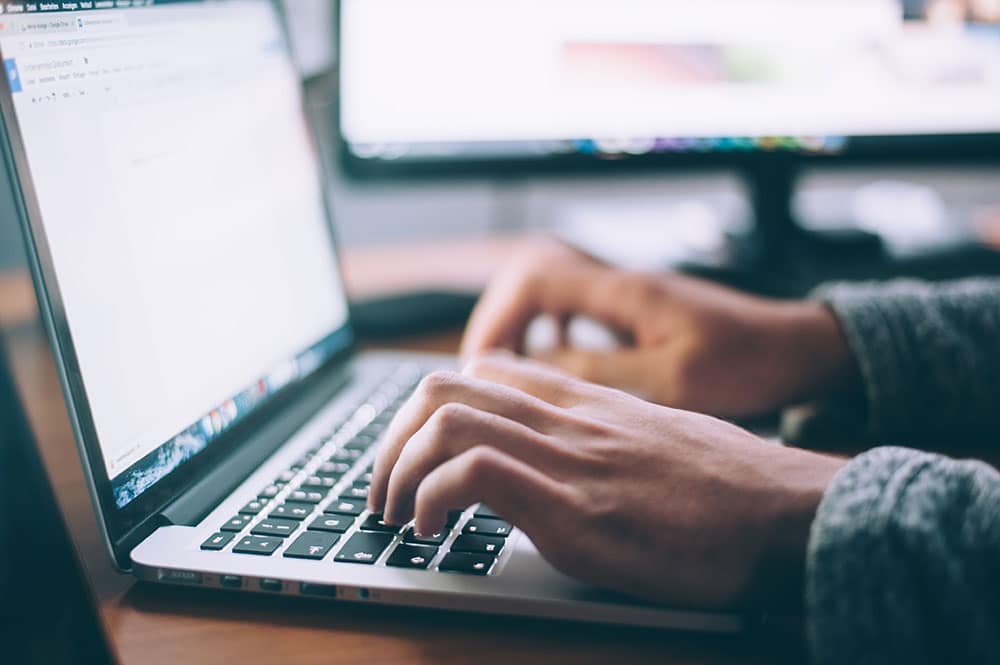 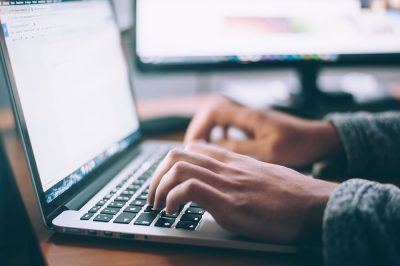 How to Write a Short Film (Essential Guide)

So you’ve made the decision to write a short film. Great! You set your alarm early, brew a pot of coffee, pull up Final Draft, and type FADE IN. There’s only one small problem: You don’t know how to write a script. Don’t worry! There are many tricks for selecting your first script, especially if you want to film it yourself.

In this article, we give you a few quick tips on how to write a short film. Before you start make sure you check out our other article about how to format a screenplay.

Where Can I Find Short Film Ideas?

Want an easy place to begin finding answers for how to write a short film? Try looking in the mirror. Ask yourself these simple questions:

If you’re not interested in telling a personal story, look to your subconscious instead. Dreams provide vivid imagery that can inspire great ideas.

For example, James Cameron had a horrible nightmare about “a chrome skeleton emerging phoenix-like out of the fire”. Because he couldn’t get the image out of his head, he kept drawing the skeleton until it became The Terminator.

Notice how James Cameron’s sketching was a combination of both personal and conceptual inspiration. It exemplifies how our emotions and personal stories are the core of even the highest concept ideas.

Another great question to ask yourself is: “What’s the movie I want to watch?” Maybe your unique perspective on your favourite movie genre could lead to a fresh idea.

Here’s what James Cameron thought after all of those Terminator sketches: “’That was cool. I’ve never seen that in a movie before.”

Where Can I Look at Short Film Scripts?

In addition to this, one of the easiest and cheapest ways is to get free short film scripts online. Here are our top 3 free script resources from across the web.

→ Go Into The Story

Shooting People introduces you to a network of indie filmmakers looking for short film scripts, crew, bursaries, competitions, and training. Check out the Pitches section to see what kinds of projects are circulating and test the strength of your idea!

John August & Craig Mazin’s widely popular podcast has an episode for just about any question you could have about screenwriting. They keep the discussion fun and friendly while providing keen insight for writing a great short film script. Additionally, their website features a library full of scripts, treatments, and other useful writing examples.

What to Look for in a First Time Script

If you worry you’ll not know how to write a short film script, remember your main focus should be on characters, story, and emotion. Practical thinking can help as well. Think of Steven Soderbergh’s classic Sex, Lies, and Videotape.

Above all else, the fascinating characters and compelling plot make you forget the movie takes place inside average-looking homes.

Speaking of average-looking homes, keep location in mind for your short film script. As in, an easy location. There are several reasons to keep locations self-contained:

When it comes to surprises, another element for a first-time short film script can be an imaginative gimmick concept. For example what do It Follows, The Blair Witch Project, and Tangerine have in common?

It Follows features an out-of-focus background figure to fill in for a terrifying monster.

The Blair Witch Project was the first “found footage” thriller.

Tangerine is a tale of friendship and acceptance that also happened to be the first iPhone movie.

All of these concepts creatively worked with what the filmmakers had at their disposal to make their films stand out.

How to Avoid Scripts with High Production Costs

How to write a short film within budget is a hallmark of independent filmmaking. Before you write a full-scale alien invasion for your opening scene, remember that stories are about character and emotion.

Essentially, every choice you make should be in service of telling an emotional story about a compelling cast of characters. You’ll be surprised how little you’ll need of the other stuff.

Consider how effectively movies can infer ideas with images, sound, and light. Remember how much Jaws scared us with a few floating barrels?

Or how some simple cutaways to the wind blowing through the cornfield gave us the willies in Signs?

We didn’t need to see a shark or an alien to be thrilled. Great screenwriting makes us imagine images far more frightening than anything you could show.

Wrapping Up – How To Write a Short Film

In short, when it comes to independent filmmaking and how to write a short film, the old adage “necessity is the mother of invention” becomes the rule of thumb. With creative thinking, a good attitude, and a little luck, you can find compelling story ideas from all around you. Go on.. have a go! 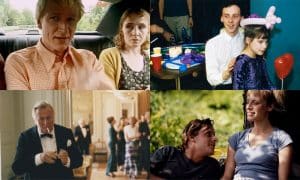 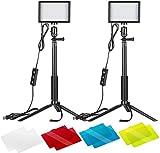