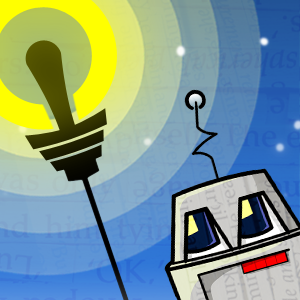 The Surrey Institute of Art and Design, University College

• Developed visuals of the designs as well as the motion and video treatment for each project.

• Produced half a dozen showreels to promote Soluis’ portfolio and their services within the company.

• Outsourced artists for a film shot that will be used in Soluis’ showreels as well as the promotional material of technology and the services that Soluis they can offer.

• Filmed at different show events and edited the footage to showcase Soluis present at the show like Sparks, Sleep, RESI Conference, etc.

• Set up lights and cameras to film people to talking about their new building projects being in development like ABB and Motts.

• Built and animated the Deloitte animation.

• Filmed the Marketing Week Live to showcase Soluis presents at the event.

• Provided additional graphic help for the BBC production team for Mock The Week.