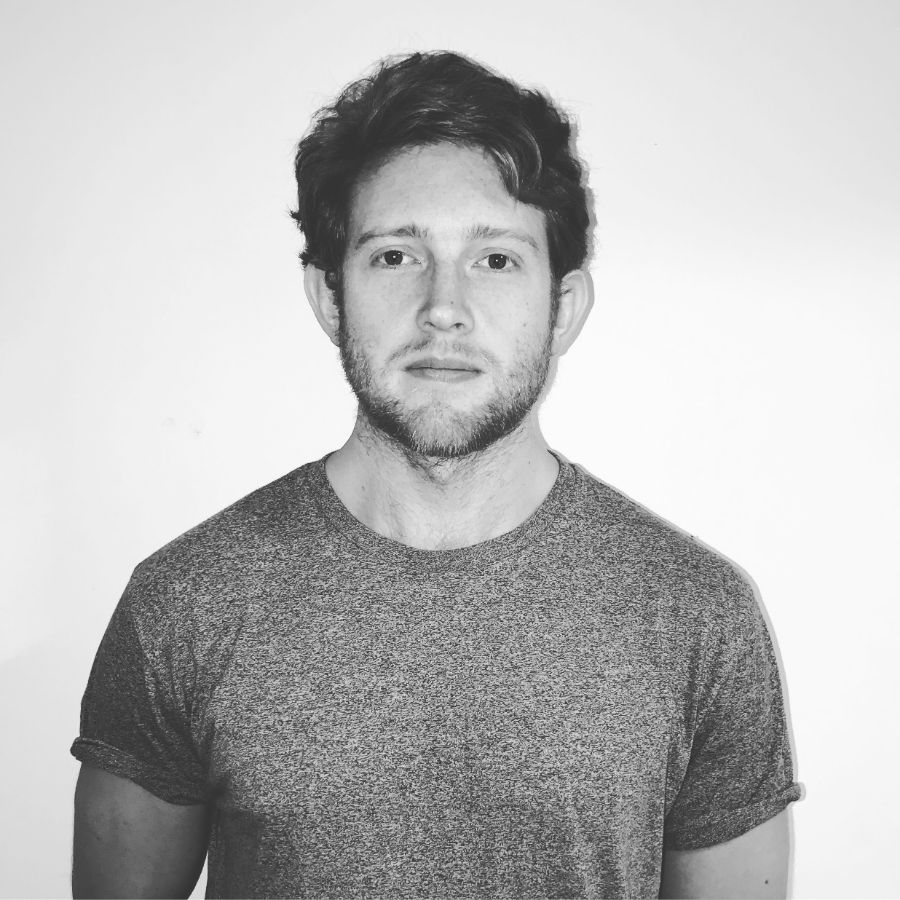 I own a brand new MacBook Pro with all Adobe CC applications as well as FCP 7.0

I own a Canon DSLR Camera with Tripod and sound kit

Employed as the editor on this series produced by Skyworks for the Smithsonian HD channel in America, which documented each of the American States history from the air. I was also the online editor. There were 6 episodes in total.

Employed as the main editor on this series following Julia Bradbury as she wanders across the beautiful German landscape exploring the history behind the romantic period that inspired incredible works of art and music and how they in turn, inspired people to create these famous walks. There were 4 episodes.

Employed as the main editor on this series following Julia Bradbury exploring the countryside of South Africa through interesting walks that saw her cross paths with many interesting people and animals. There were 4 episodes.

Employed as the series editor on this series which sees historian Dan Snow put his walking boots on and set off to see what the great British landscape can teach us about our Norman predecessors. 3 episodes.

I was an editor working for Comic Relief on the production of Insert reels for 2013 show.

I was employed at Comic relief working on VT’s and insert reels for the main show. I mainly worked on factual content and appeal films.

I was employed at Comic Relief working on VT’s and insert reels for the main show and a lot of driver shows on the BBC such as ‘The Peoples Strictly” and ‘Let’s play Darts for Comic Relief’ The content was mostly factual and appeal based.

I was employed at Comic Relief to work on the inaugural Red Nose Day USA show. My job was to edit together the main appeal films for the night of TV featuring A list celebrities, Jack Black and Michelle Rodrigues as well as some other entertainment packages.

I was employed at Comic Relief to edit appeal films and other content for the main night of TV.

I was once again asked to edit the appeal films for the 2016 RND USA show again featuring A list celebrities such as Jack Black.

Edited all factual appeal insert reels for Red Nose Day 2017. Worked with A list talent such as Ed Sheeran.

Senior Editor on Red Nose Day 2017, editing factual VT insert reels for the main show with talent such as Julia Roberts which was broadcast on May 25th 2017 on NBC.