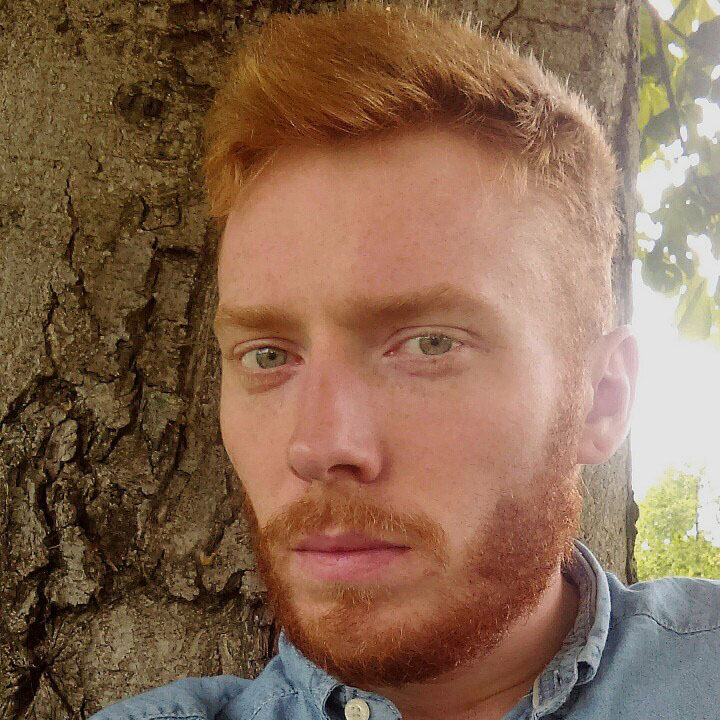 Freelance video producer predominantly working for Sony Pictures and Nutmeg Productions, extremely varied projects the majority of which I have seen through pre-production right through to post playing a major role in the direction of the project, whilst assisting in other areas such as pitching for work and client meetings. A notable project would be an 8 day trip to Barcelona in which two videos were produced and displayed in front of 19,000 people. Freelance duties at Sony Pictures include producing promos and trailers.