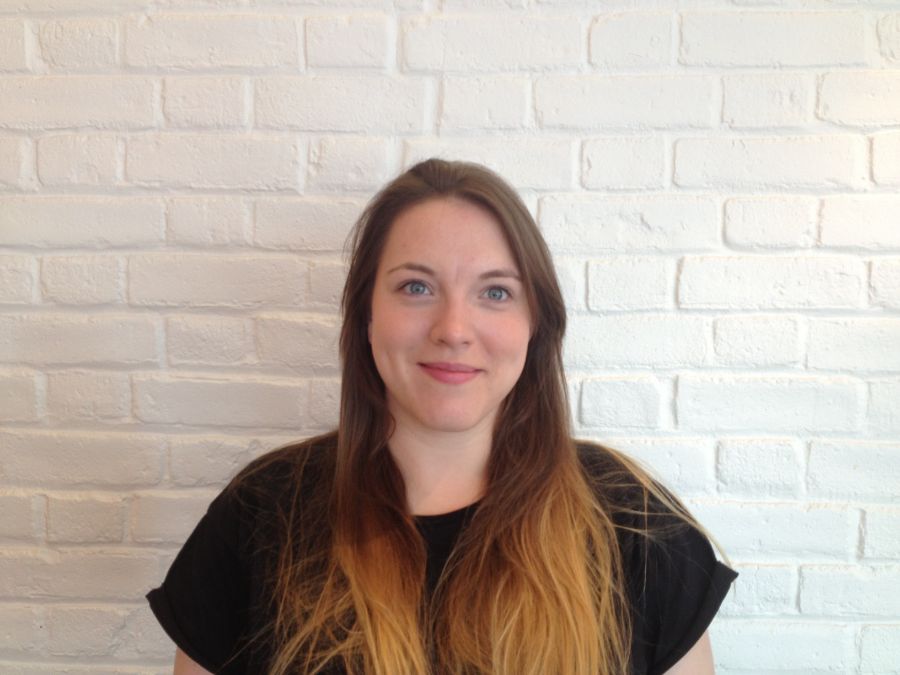 My name is Alice Miller, I have been working and living in London for the past six years. I worked as a Video Assistant at MTV France when I was living in Paris. I loved it so much that I decided to work in editing. I moved to London to seek more experience and worked one summer with the Broadcast Production team of Boiler Room. I helped out setting up the equipment at venues and filmed the live events streamed on website. I started working in broadcast as a reversioning Video Editor for the compliance department at Viacom, for the Paramount Channel, then at Fox Networks. I gained broadcast knowledge on a legal level but also on a technical level, as I had to work closely with our Quality Check teams. I joined the Vice News team as Assistant Editor as I wanted to work in content production. I was moved to the Brand team at Viceland to work with the international teams on the promos for the TV channel. After a year at Vice, I decided to go work as a Freelance Video Editor. I worked several places in Soho and joined the Channel 5 Social team. I worked closely with the editorial team to come up with ideas and create multiple assets per day for their social media platforms. I wanted to gain more experience in advertising so I joined the Film department at M&C Saatchi. I worked as their in-house editor, helping out with commercials, pitch films and reels. My last role was at VaynerMedia, I was part of their creative team as Video Editor.

During those experiences, I have gained a strong knowledge of Adobe’s Premiere Pro but was also able to work with After Effects. I can operate cameras and I am fluent in French (I was born and grew up in France with a British father). I am endlessly curious about the world, I enjoy going to exhibitions and I am a movie fanatic. I enjoy story telling and the endless possibilities editing offers to tell stories. I would love to join your team as Video Editor. I am looking forward to hearing from you and sharing my motivation with you in person.