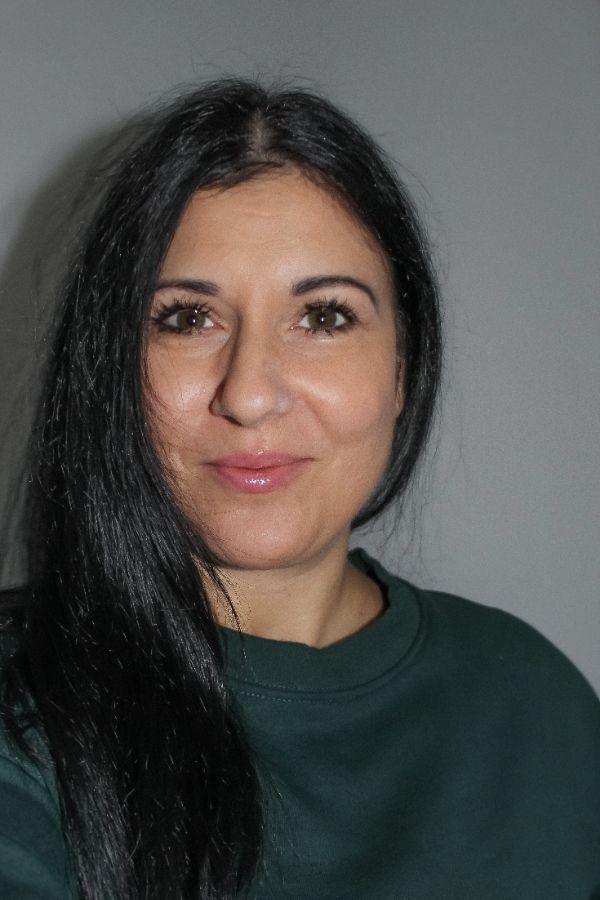 I'm a versatile Producer with over 7 years experience, working from both agency and production company side, across various media formats such as Web series, Branded Videos, Corporate Videos, Event Videos, Commercials, Football Content, Live Broadcast, Photography Shoots and Short Films. Producing from creative brief to final delivery. I relish a challenge, so working under pressure and to tight deadlines is never an issue, no task is too big, small or impossible! I love working with creative minds, delivering the highest standard of work, to happy clients, and having a fun whilst doing it!

English is my mother tongue but I speak fluent Spanish and Italian also.

early 2017 to August 2017 In house Producer for Kworks, in house production company