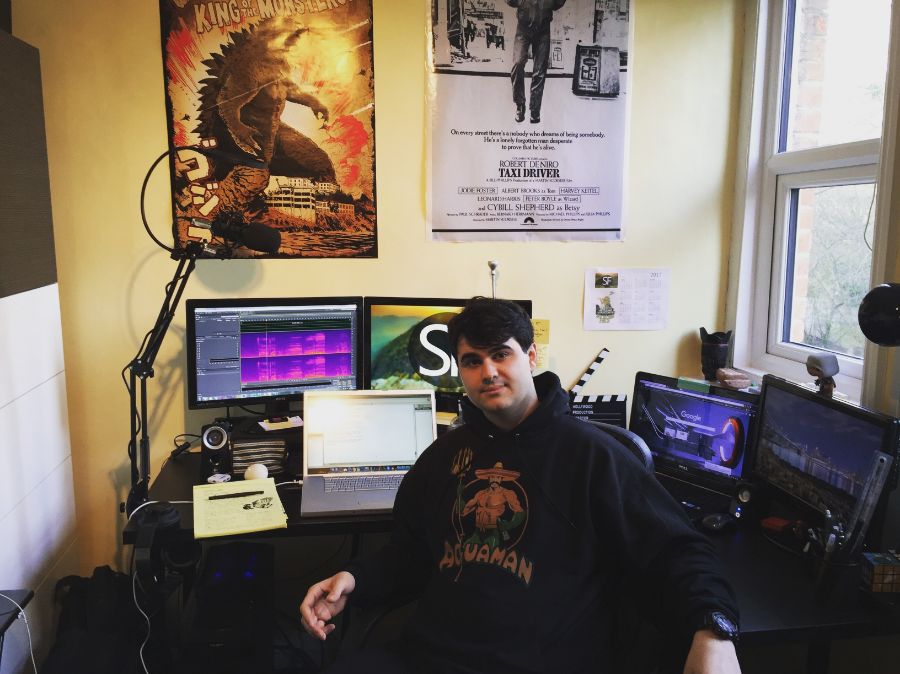 The University of Wolverhampton

I was hired to work as the Editorial Trainee during production of the feature film “American Assassin” from September to the end of December 2016. During this time I was working under the main editor Conrad Buff, and was given the tasks of editing sound design for some of the scenes along with handling the metadata for daily clips and making sure that the marked up scripts and continuity reports were filed correctly for the editors.