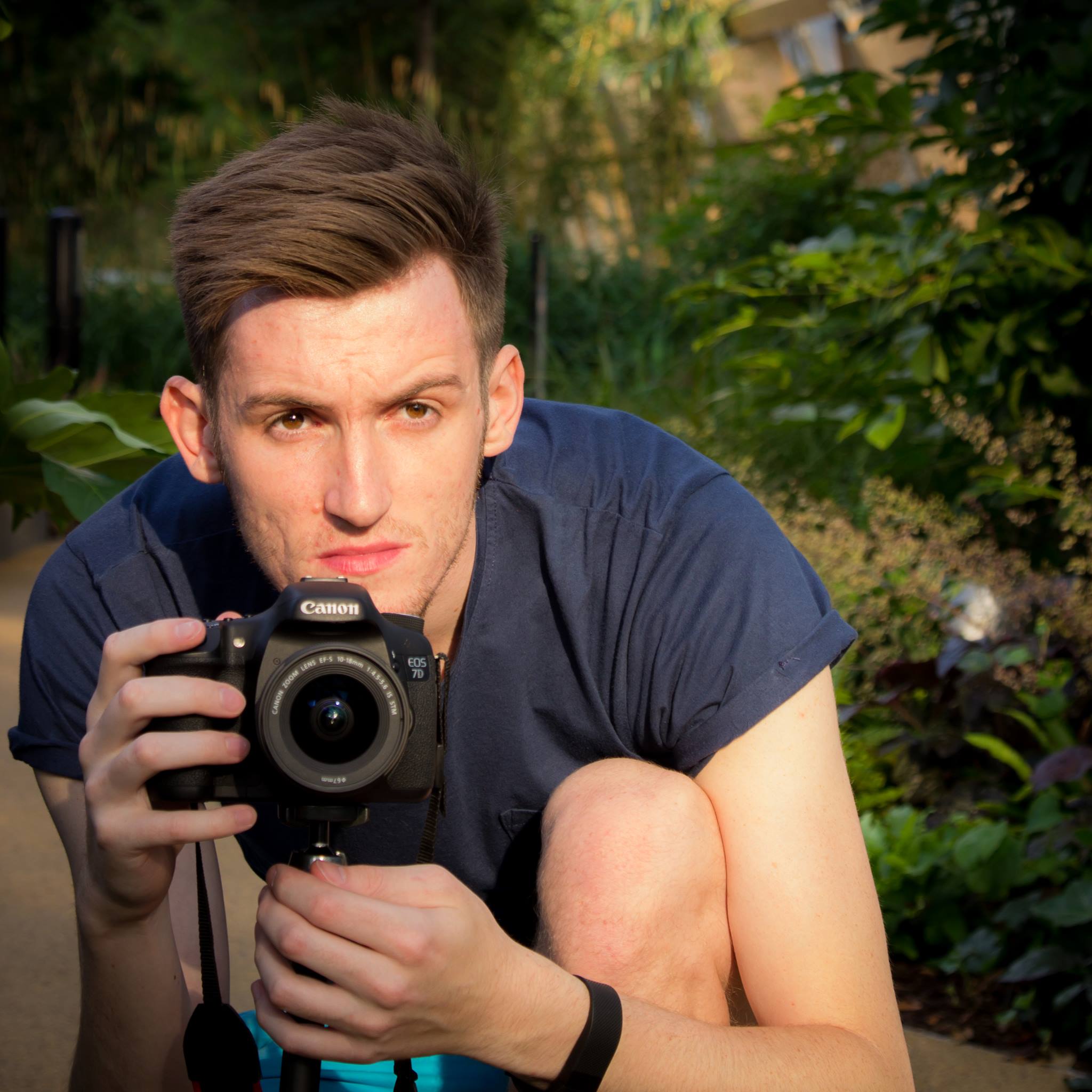 2007-2008 I was part of a trial program which worked like an apprenticeship. I trained under an award winning documentary film maker.

Gresham Street is a 5 storey office building that has had a high-end refit and is one of the most recent projects to be completed by Corley & Woolley. I shoot all aspects of the development for archive and promotional purposes.

On this years show I was asked to assemble and lead a team of 4 production assistants. Managing and directing them through the busy Brit Awards period. This involved co-ordinating the distribution of artist/presenter goodie bags, representing the company in matters of ticketing, merchandising and general production areas, and overseeing smaller press requests for access to artists and the awards.

Shooting then editing the Indie Label show for BRIT’s Week 2016. The show took place in front of a sold out crowd at the Brooklyn Bowl, O2 arena.

Working with my course leader, I technically support the teaching of the film course. The aim of this course is to give local community members the basic video production skills necessary to begin on the path into the film/media industry. The participants will then produce short films to practically apply what they’ve learnt.

One of the latest additions to the Everyman Family, Everyman Canary Wharf is located within the newly built Crossrail Station. In partnership with Wonderful Communications, Everyman Canary Wharf hosted a spectacular film screening/networking event. I was there to capture and produce an video showing off the brilliance of the new facility and the essence of what makes Everyman so special.