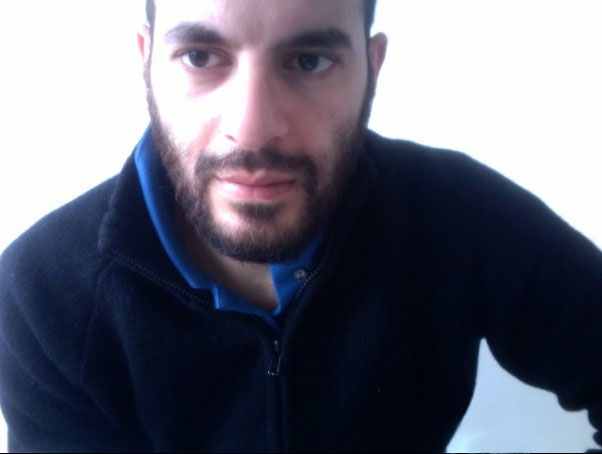 Have completed assignment for clients such as Toyota, Voltarol, Radox and the French Marines; ad agencies WCRS, DDB Paris, DDB Stockholm and Family Business; film companies such as Film4 and UKFC; and TV companies such as Darlow Smithson Productions, Far Moor and the BBC.

Toyota wanted to create a film that increased the number of likes on Facebook. The assignment was to create a positive film of children painting on a hybrid car that would be auctioned to benefit a children’s charity. Together with the CD I wrote the film pitch and presented it to advertising agency and client, chose theme for the illustrations and chose the props, production design and look for the film, recruited the key film crew and cast the children. I directed and oversaw the editing of the main and the behind the scene film. The films doubled the amount of likes of Toyota on Facebook.

To promote books online Bookseller Magazine in association with Random House launched a competition to make virals for 3 books. I chose a suitable book, analysed its qualities, distilled them into script and wrote a treatment that was selected in a competitive pitch. I engaged the key film crew, cast actors, negotiated deals with suppliers such as Kodak and Fuji, directed and oversaw the post-production. The finished film was successful in online media in USA and the UK, was selected for the Rushes Soho Film Festival and won an award at the BookVideo Awards.

I was approached by Swedish LGBT organisation RFSL Göteborg to create a viral film to overcome gay and bi men’s resistance to getting an HIV test. I analysed the campaign’s goal, what qualities the target group appreciated in their social media, as well as researched old and contemporary campaigns with similar aims and studied why they succeeded or failed. I created a campaign to meet the brief and pitched it. I engaged key team personnel and cast performers. I directed and oversaw every aspect of postproduction until delivery of the film. It was a viral success: 200.000 views within 5 days of its release and more than 500.000 to this day; it was highlighted by national and international media including The Huffington Post; and it got rave reviews by LGBT media.

The production company Darlow Smithson were interested in making a series about Olympic winners Torvill & Dean, but were not sure if there was enough drama in the story. I researched their lives and the ice skating world, read biographies and factual books, watched documentaries and newsreels, structured the events into a narrative, compiled a document charting their upbringing and careers, briefed the MD that there was material for a 3-part mini-series, assisted her in pitching it to the Head of Drama of ITV, assessed writing samples to find the appropriate writer. The broadcaster commissioned a script with the screenwriter I had recommended.

Screenwriter Tom Dalton asked me to help him find the dramatic arc for a TV drama about the pioneers of racing. I searched the archives; visited museums and libraries; interviewed motoring enthusiasts; contacted descendants and relatives; viewed fiction films, documentaries and newsreels; compiled a timeline document; structured the material into a narrative; composed a treatment. The production company Far Moor commissioned us to write the first episode of the 4-part mini-series, and the script is now being read by director Phillip Noyce.

A Film Co-ordinator at the Stockholm International Film Festival is responsible for the traffic of the films. 170 films arrive from and are dispatched to various places at different times. It’s crucial the schedule is maintained to avoid delayed or cancelled screenings and to maintain good relationships with festivals, distributors, sales agents and producers. When promoted to the job I inherited a paper system, which ensured mistakes were made rather than avoided them. I analysed how an alternative system would function, researched what computer programs was suitable, learned the program, and then built a database. The new system resulted in a decrease of mistakes, improved relations, and time saved. 13 years later, the system is still in use.