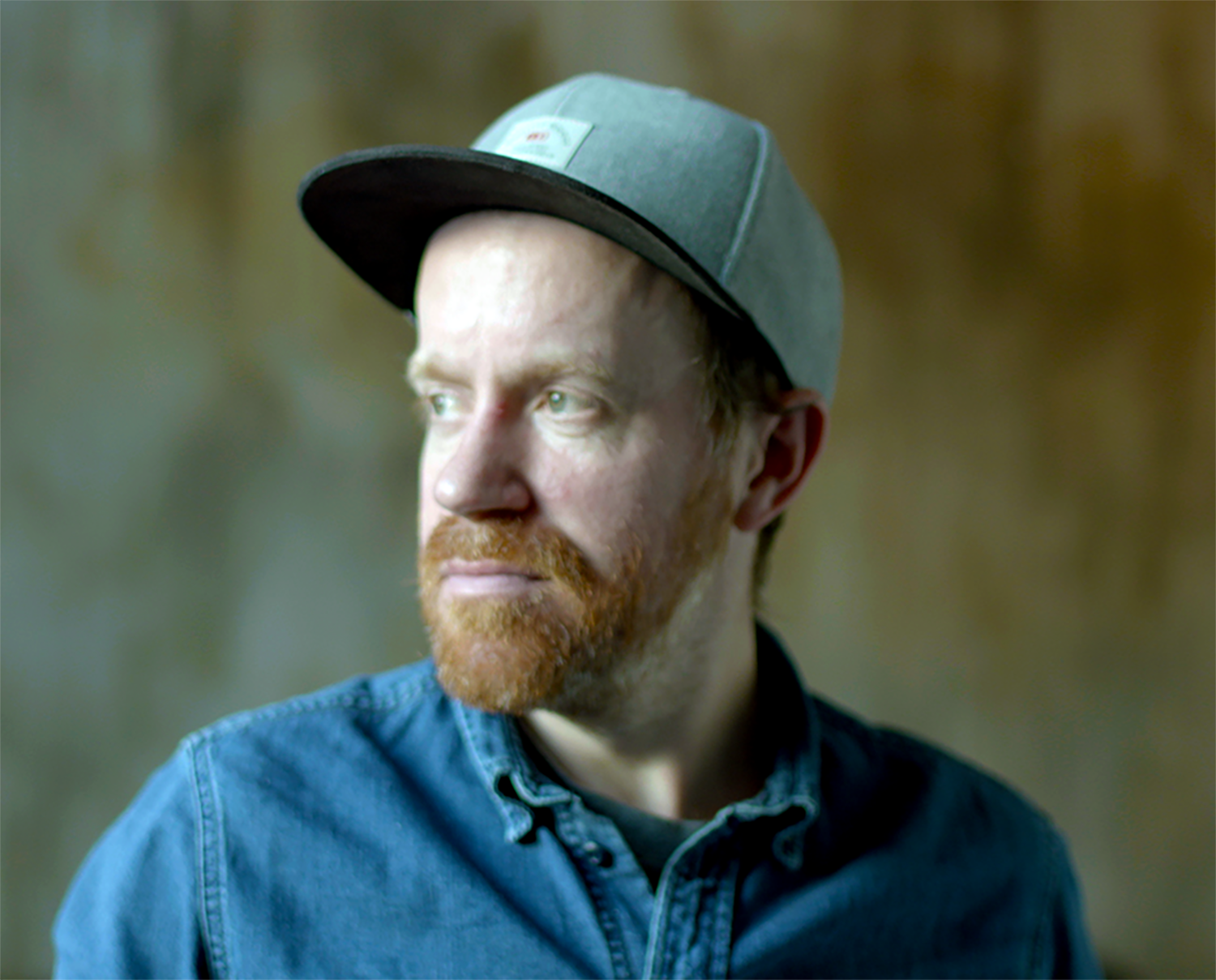 PM for a radio show.

Wrote, directed, and edited my own short film – SLASHED!

Assisted instructors during their editing classes.