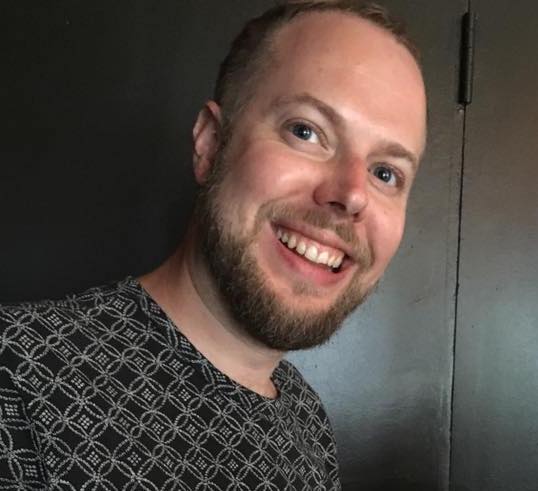 Using Premiere Pro and After Effects to edit a range of content for Broadcast and Streaming including Digital Nation for the BBC
Editing a range of programmes such as Latest Homes Live and a variety of musical performances, news packages, trailers and promos
Industry Tutor at Brighton Digital Media Academy teaching BTEC Media students

Shooting and editing of dramas, documentaries, corporate videos and community projects
Project managing, budgeting, scheduling, evaluation and delivery of varied community projects including Creative Partnerships programmes in schools, work experience courses, workshops at the BBC Blast Roadshow, and at Film Festivals and activity days across the South Coast
Devising, planning and delivering a variety of film and media workshops for all ages and abilities

Coordinating and delivering a film-making project that provides integration opportunities for mainstream and special needs young people
Producing and editing a short film at the end of each academic year
Leading workshops for the group in all aspects of film production including performance, script writing, model making and how to shoot and edit the final piece

Producing and editing short films and animations made by the group, overseeing projects, managing all shoots
Devising and delivering a full programme of film, animation and drama workshops for the academic year