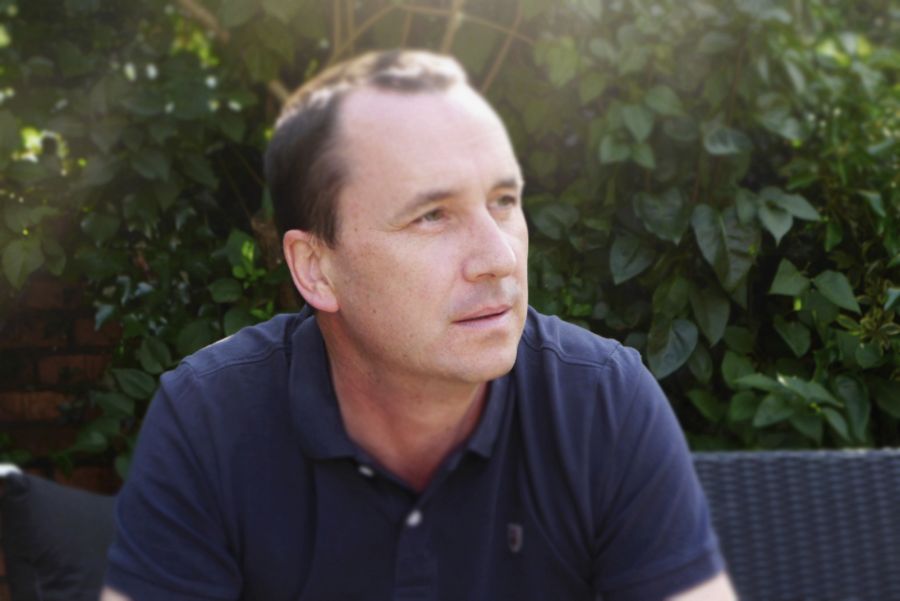 Conforming, grading, comping and finishing nationwide TV ads and high end corporate videos for clients including, Nationwide, Moonpig, Photobox, Euronics, Screwfix and Furniture Village. Head of post production, leading and motivating a team of 5 plus advising on purchase of hardware and software.

Creating title sequences and promos from concept to completion from clients such as BBC, ITV, Channel 4 and S4C. Also worked on VFX shots and corporate and medical videos for Nokia, Bayer and the like.

Created all content for a nightly magazine program. Also completed all title sequences and video graphics for the companies other broadcast output.