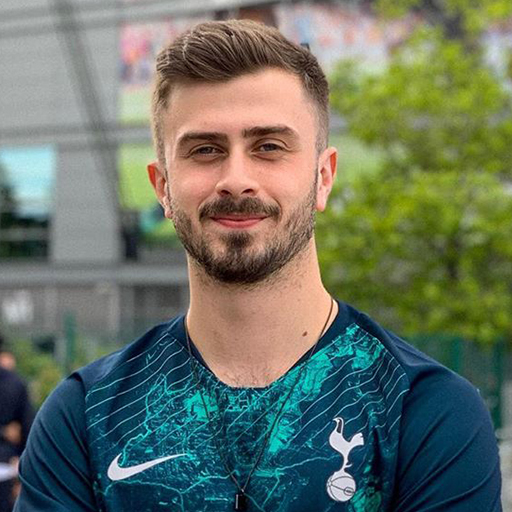 George is a versatile and creative Economics graduate from the University of Nottingham who has developed a media business (Synchronise Studios) to produce social media content. Key highlights include a continuing relationship producing media content for the fourth largest sport related YouTube channel in the world, the ‘F2 Freestylers’ (with 40m views in first few months). George has also  launched his own fast growing YouTube channel (George Achillea), where he has achieved over 5m views to date.

George therefore shows a strong interest in all aspects of social media and is looking to utilise and expand his skills in the media environment.