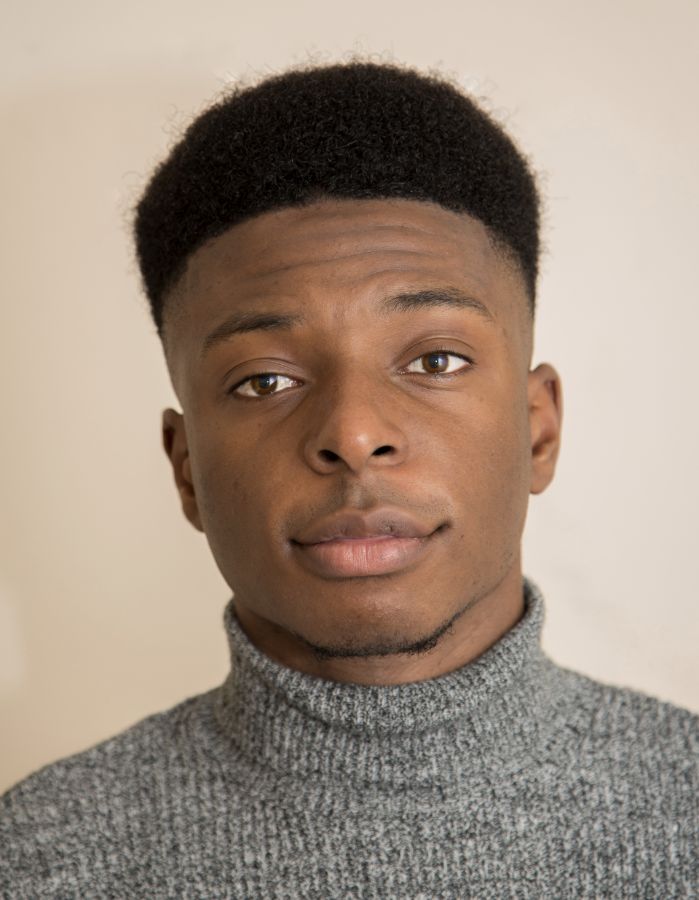 I work for Canis Media under the title of Traffic manager. Specifically, I am positioned on Canis Media’s TV channel “Showbiz TV” on sky channel 266. Our content ranges from feature films, award shows, Reality TV and documentaries.

Creating entrancing on-air promos, uniquely editing daily content with attention to detail, and providing captivating voice acting are services I share every day. As the Traffic Manager, ensuring the on-time delivery of content to and from clients is a self-managed responsibility of mine.

I worked for IBM freelance as a Videographer. My role included filming events and editing web videos. I have covered various types of events such as seminars, interviews, corporate parties and workshops.

I have been operating as a cameraman and editor for the last 5 years on various projects. I have worked on short films, events and interviews.While working on these jobs I have taken on the role of video editor, camera operator, colour grader, lighting assistant and production assistant.