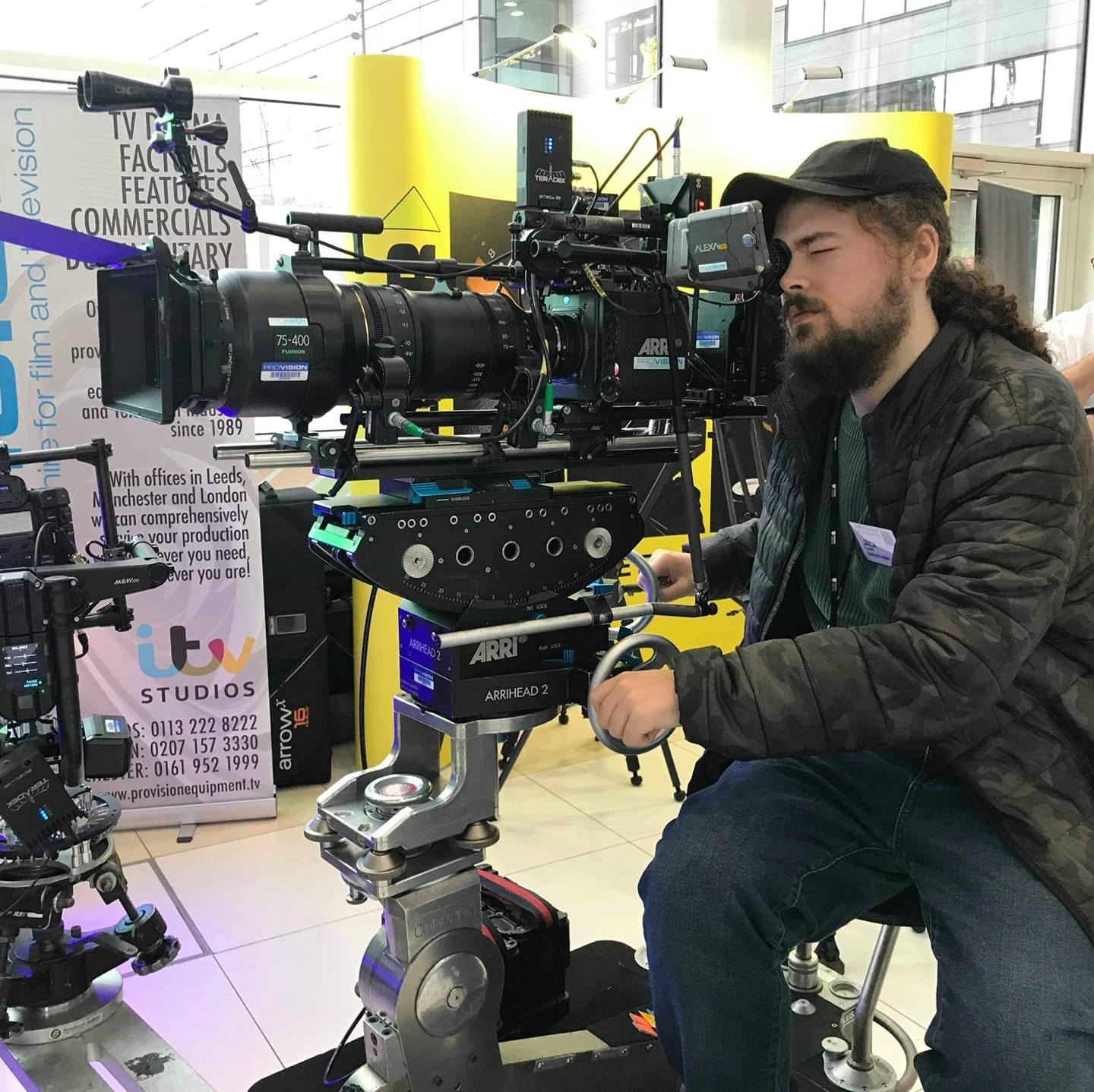 I’m a Production Coordinator with an interest in producing the next generation of film.

For ten months, I’ve been working tirelessly in pre, production and post-production on an upcoming feature made with a shoestring budget. This has molded me into a multi-disciplinary producer, with experience in all fields of the production process.

I also currently do freelance photography and film/edit an award-winning sports podcast at Shock Radio, alongside a full week of studies within University of Salford, right alongside media city.

If you’d like to learn more about how my services can help your company, please reach out via email ([email protected]).

Responsibilities:
– Supervise and coordinate the work of camera, lighting, design and sound crew members.
– Work closely with the Director and Producer to efficiently compile and prepare documentation related to production schedules, casting, catering and script.
– Oversight over the master prop’ s list’ s, as well as leading purchasing of props in accordance with the scheduled shooting dates.
– Use industry sound equipment (Izotope) to repair and piece together dialogue and sounds captured by the sound mixer on set to be fit for promotional purposes.
– Determine and edit the necessary colour grade on the edited timeline in accordance with the Director’s vision.

– Directed and filmed by myself for my first-year project, the concept was a previous passion of mine to create. With a two-man crew, I shot more than a hundred individual shots around a massive two-day event.

From an Original Idea and proposal of my own doing, I conducted Interviews with Industry professionals among adding my creative vision to the pre and post-production phases.

●For the month period proceeded to lead efforts in several different video’ s for broadcast across social media platforms; Facebook, Twitter, Instagram and YouTube. This work included:
●Operating as a one man crew, with a two-camera setup’s to capture A-roll and B-roll, as per the client’s demands.
●Manage time effectively by editing an assembly under a one to two day crunch time for delivery to several platforms.
●Additional oversight over the sound recording using a wireless Sennheiser lav microphone connected via a transmitter to the camera.
●Operation of x3 softbox lights to determine them into a three point lighting setup.
●Working with, and catering the presenter to ensure they perfected delivery under a limited time frame to meet the expected client standard.