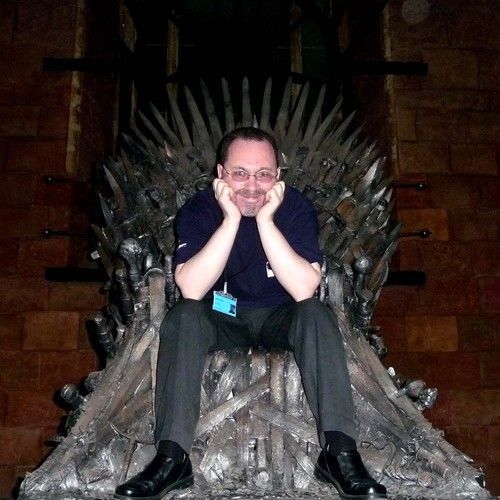 Team storyboarding on full animatics for a four part adaptation of the Richard Adams classic.