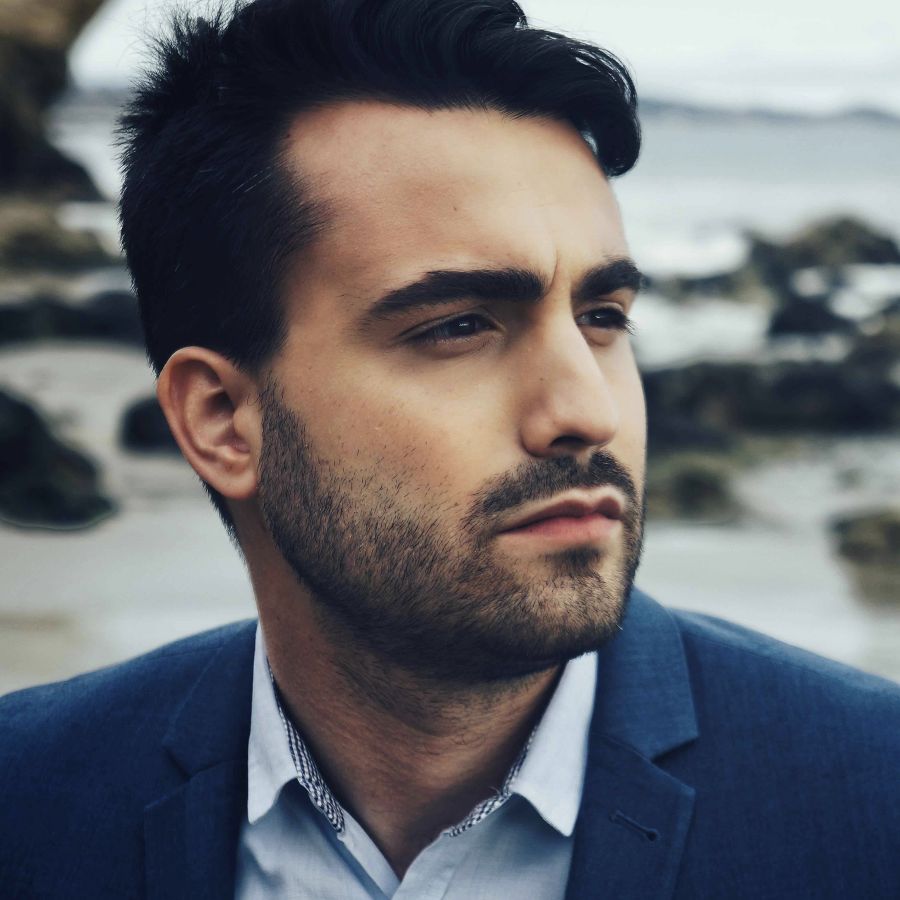 Talent coordinator at 3rd and 4rd Edition of Premios Platino Del Cine Iberoamericano.
Managing agendas of over 40 international a- list celebrities, bookings any necessity that the celebrities would need. Personal releases and contracts

Line producer – finding Her (110min)
• pre-production of the film.
• 22 days of filming including interiors, exteriors, day and night.
• managing a crew of 60 people and cast of 25 people.
• scheduling and budgeting tHe film.
• hiring all the crew, equipment, locations.
• taking care of extras, including casting and managing them on set.
• paperwork for unions, castings, locations.
• taking care of post-production (editing and colour correction)

Head of physical production
• research of scripts for future development
• development of new projects
• budgets and schedules of new projects.
• design of dossier with all the projects in the company.
• organization of meetings, table reads, locations scouts, etc

traffic coordinator
• creation of the Hub of 24 kitcHen channel to centralized repository for all 24 kitchen content for all europe.
• delivery and control of the material for several European channels of fox.
• function of library, cataloging tapes and files in onair.