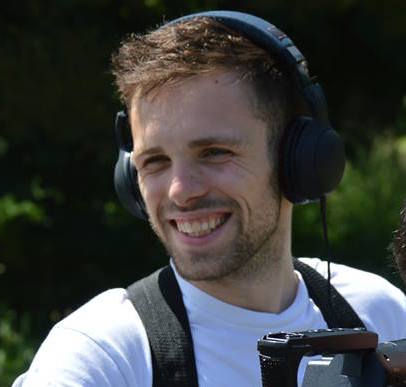 Having just recently Graduated from a Filmmaking course, this is what I currently have for use on sets:

A and B grades

The University of the West of England, Bristol

One off short term shoot for short comedy.