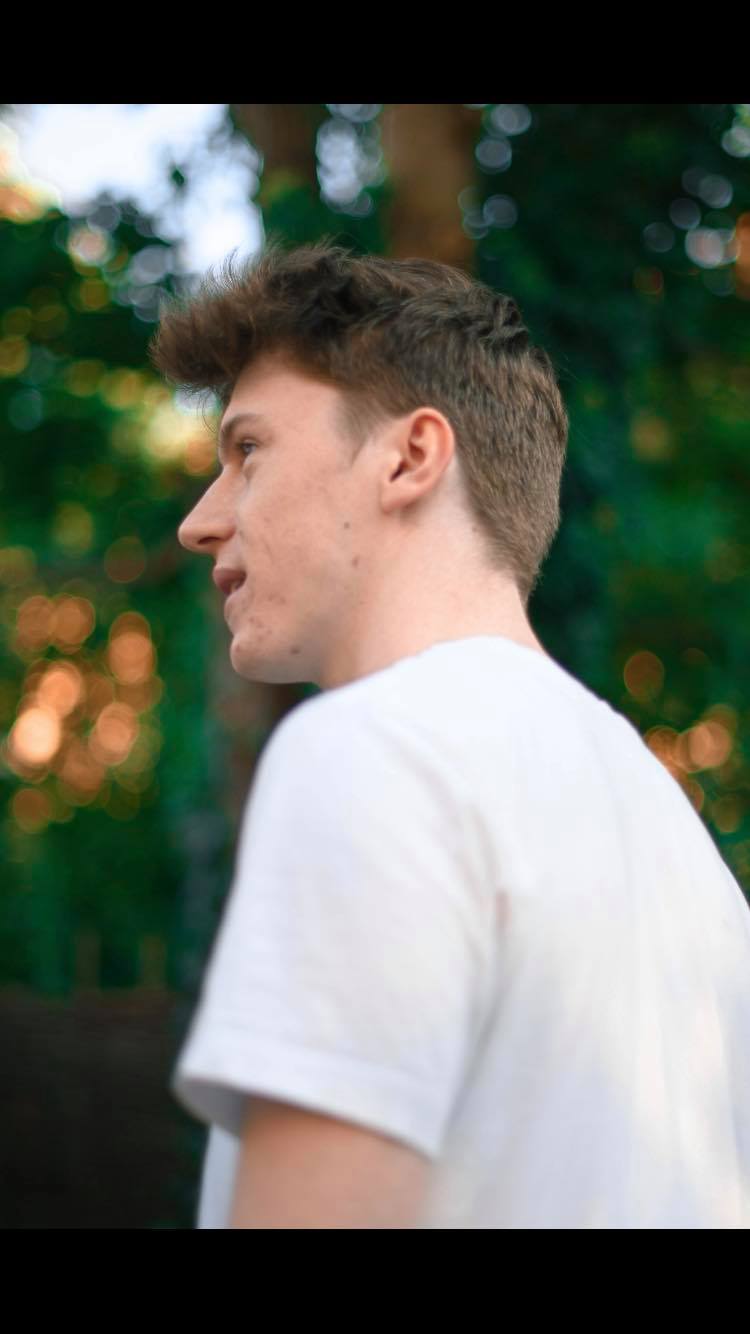 I'm a passionate editor with experience woking on both professional and independent productions, some of which have gone on to be selected by BAFTA accredited festivals such as the 'Iris Prize Festival'.

I primarily work on narrative productions and short form media, but I also edit for clients and companies on promotional material/s and commercials. I have spent three years at The University of Gloucestershire studying film production, with a focus on editing that has allowed me to develop and hone both my creative and technical skills within the field.

You can view my narrative and commercial work by clicking the link here, but I also understand that a crucial part of this process is collaboration; I'm not an editor that likes to slink away into the darkness and remerge with a finished project several weeks later, as I try to establish a more clear and communicative dialogue for all parties concerned before we arrive at a finished product.

English Lit – A*
Theatre Studies – A
Psychology – B

Created a series of short animated films to accompany a live production.

Shot and edited a promotional film for the companies’ 20th Anniversary.