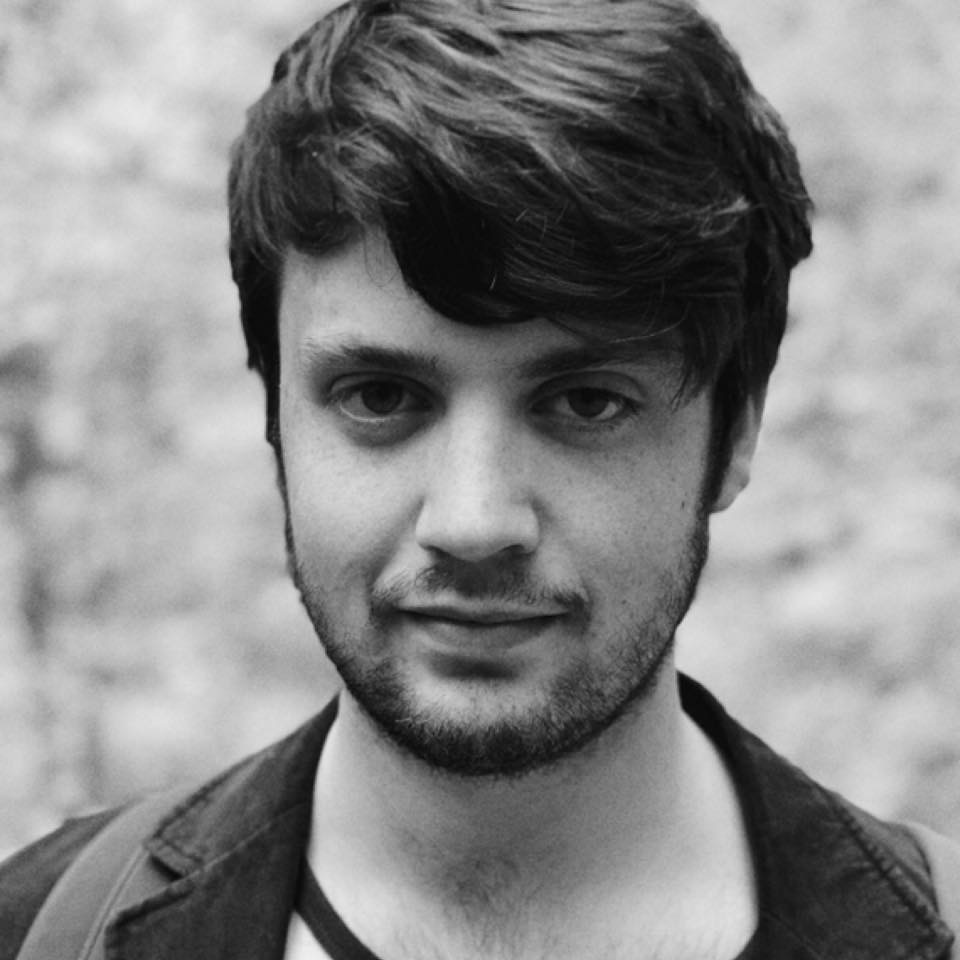 I am a proactive and creative individual with a range of experience within the industry. After completing my media apprenticeship with Casualty, I have continued to work on the production as an Edit Assistant, Promo Editor, Social Media Coordinator and have recently edited nine episodes of the medical drama. I have also recently edited five episodes of the award winning E4 show ‘Hollyoaks’. With 5+ years of editing experience and a broad knowledge of cutting software such as Adobe and Avid, I would be a great asset to any production.