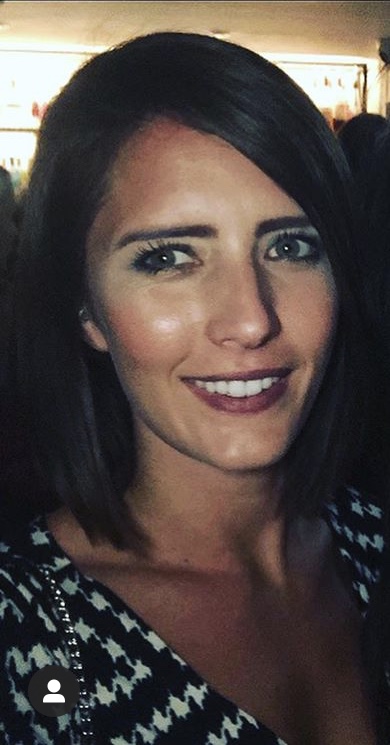 I am a Producer specialising in commercials, branded content, music videos, fashion promos and stills. I also make short films and are currently developing docu web-series. I can work to large scale projects but can also act as a videographer and editor myself.

I have previously worked with brands such as KFC, Pringles, Netflix, Crocs, The Guardian and The National Lottery. Having worked in- house in production companies and post production, freelance and within advertising agencies and broadcast TV.

I have an interest in photography and also shoot my own work on film and digital camera.

The University of Greenwich