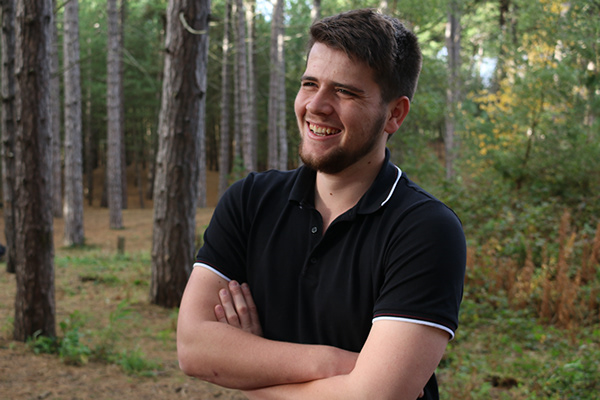 – Made short animations and edited clips together to create the ads, as well as manipulated already existing assets such as photos.
– Designed print ads and ensured the dimensions were precise.
– Set up ads for posting on Facebook using their “Creative Hub” system.
– Researched the latest trends to help ensure the team is up to date on social media.
– These ads were produced for high profile clients, such as Waitrose, MAC Cosmetics and Barilla

– Worked on sets for productions such as:
– Agile FIlm’s production of McDonald’s “Give into Bacon” campaign.
– Periscope Production’s “Merseyside Emergency Services RTC Film”
– Prepared drinks and took care of general tasks for the crew.
– Set up equipment at the start of the shoot and took it down at the end.
– Took photos of the set during production.

– Shot and edited a wide range of films in that have been used by NHS, Transport for Greater Manchester and more.
– Used a wide range of skills such as animation, editing, camera operation, photography and graphic design.
– My work has been used in official an official publication from the Royal Academy of Arts.

– Helped out on a variety of projects, working both on set as a runner and videographer as well as helping with post-production.
– Worked at their facilities at Pinewood Studios

– Kept restaurant and cafe clean and took customer’s orders.
– Prepared basic meals and drinks, including teas, coffees and alcohol.
– Opened and shut the cafe and restaurant, and kept inventory in check.

– Sorted orders for customers and provided for all their needs with a positive attitude.
– Prepared a wide range of hot drinks, from simple americanos to more complex mochas.
– Kept the café and kitchen clean on a regular basis, and performed a deep clean every other week.
– Opened and shut the café, keeping an eye on the equipment to make sure it was in working condition during the process.