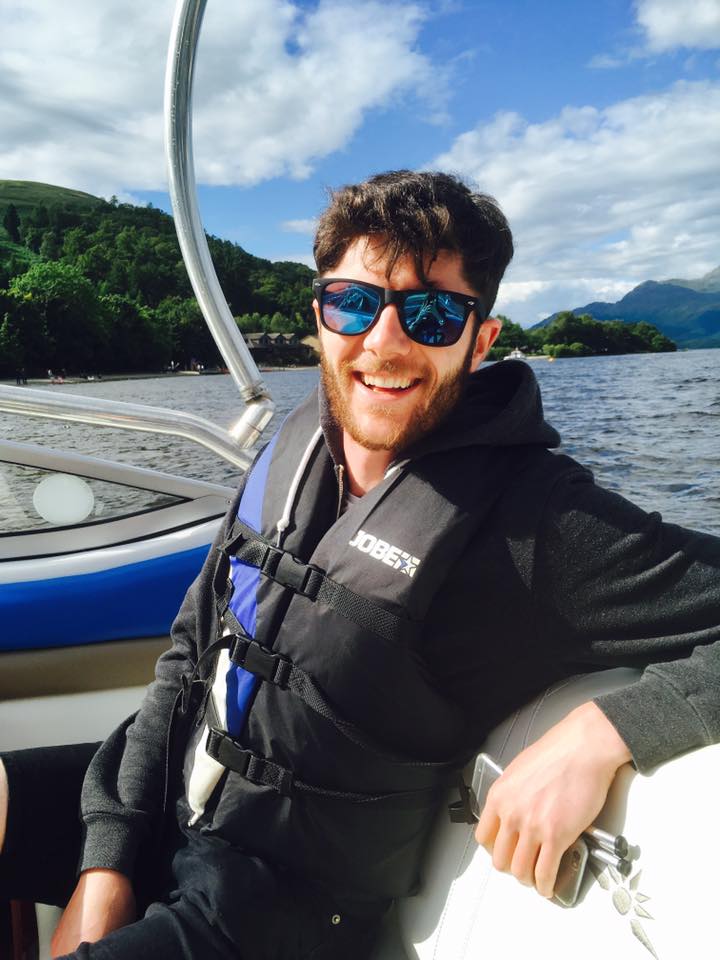 I have five years professional experience working in various industries within business, television and the arts. I am knowledgeable of the latest equipment and techniques, specialising in drone and documentary film.

I work with large companies, SMEs and have recently been feautured by National Geographic and Channel 4.

My future ambitions  are to work with leading brands and production companies creating fresh,  engaging content for large audiences.

I produced a music video for singer NS Chauhan which was released on the biggest music label in India. It was shown on worldwide TV and gained over one million views in total.

I made a second music video for NS Chauhan released on global TV which has received two million views so far (after its launch last week).

I produced a series of training videos for the national gym company Xercise 4 Less.