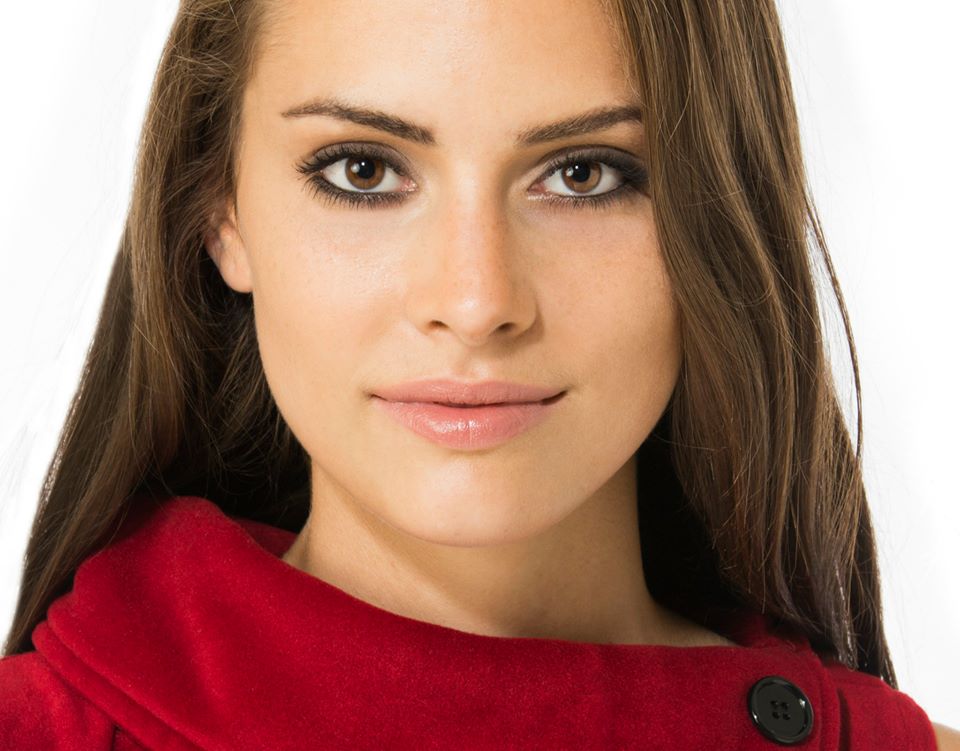 Full Skincare kit – Manufacture my own for those who prefer 100% natural, Bioderma and Embryolisse also in my kit.

2007-2010 Makeup and Hair Design for Music, Film and Photography

Teach women of all ages how to apply. Consulting, designing makeup looks and practical and theoretical training are at the heart of my workshops’ success.

Makeup artist for the band during its promo shoot prior to concert.

Makeup artist for the lead chef over three days of flming the US production.

Makeup Artist for the second-largest commercial TV network in worldwide.