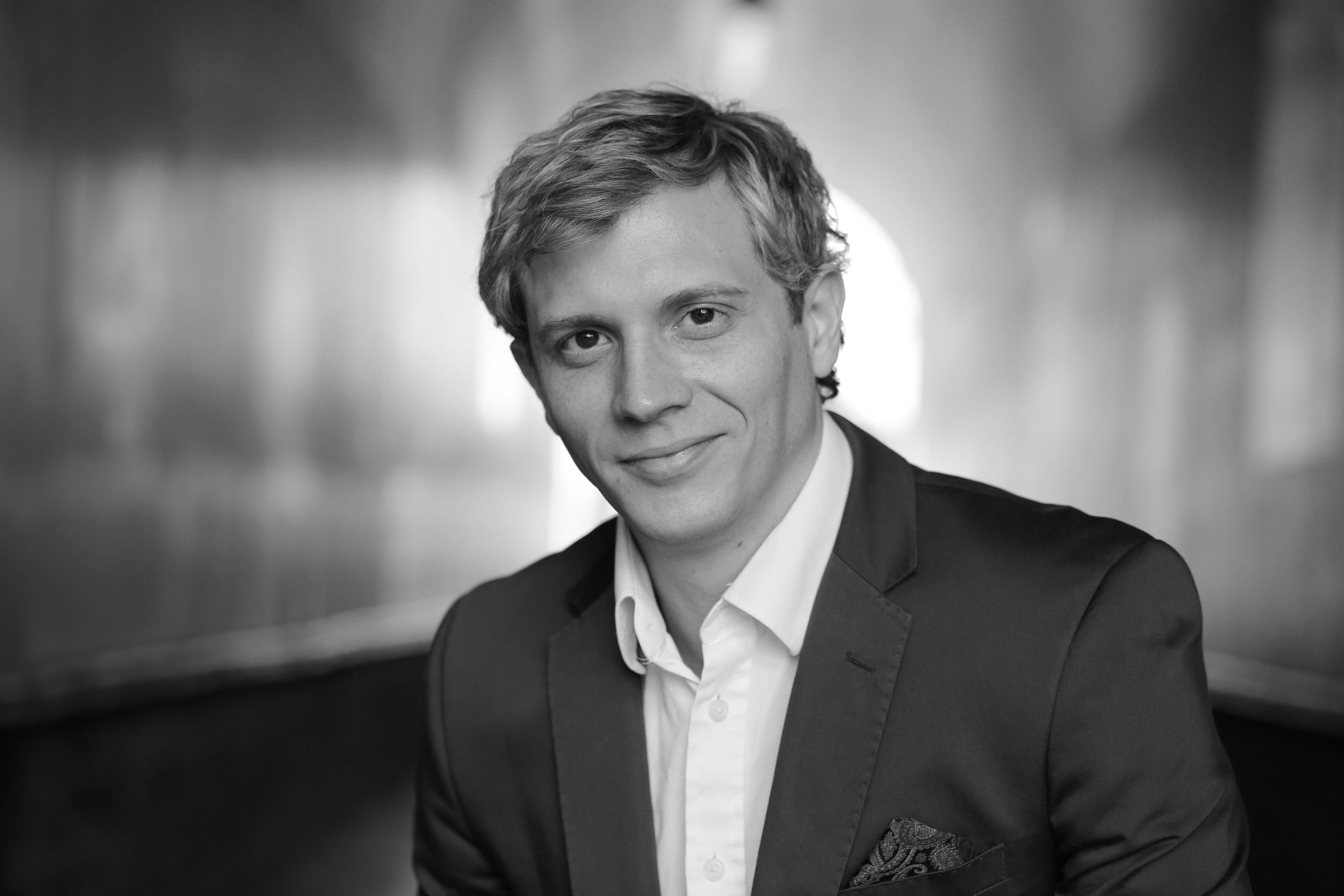 At Node I animated multiple posters for ‘One Stop’ as well as creating a baby app preview video for their new App ‘Little Firsts’. I have also recently been rotoscoping on a project for BT at Node.

During my Internship at Ichi London I had the opportunity to complete assignments; creating trailers, motion graphics & other deliverables for companies including Sega and Square Enix.