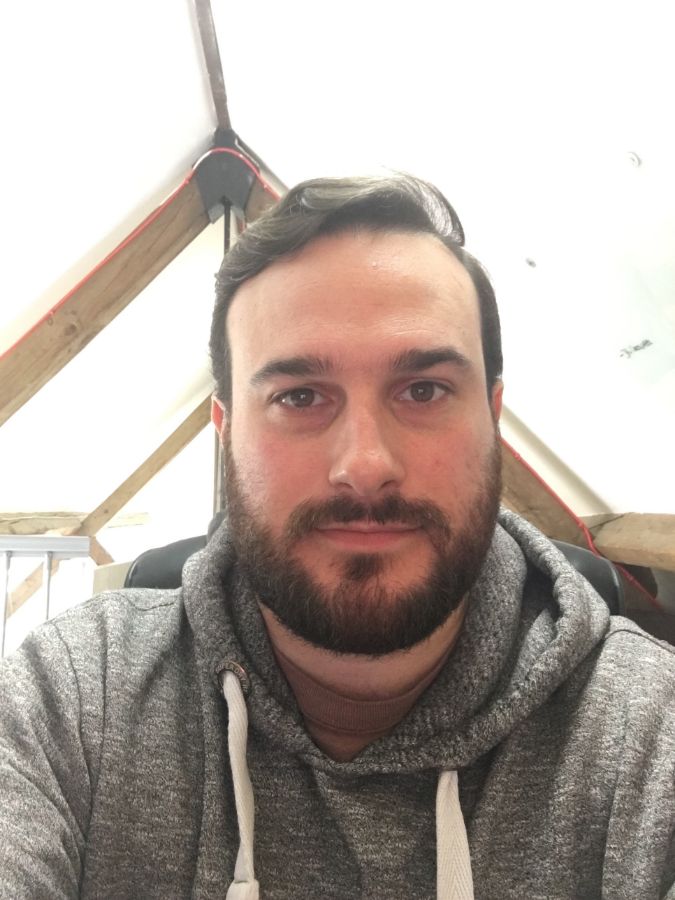 I work as a producer and editor at my own company but also freelance as an editor.

Worked my way up to editor in house at Prodigious working with Saatchi & Saatchi and Leo Burnett’s creative agencies on a daily basis. Working with FCP / Premiere / After Effects.