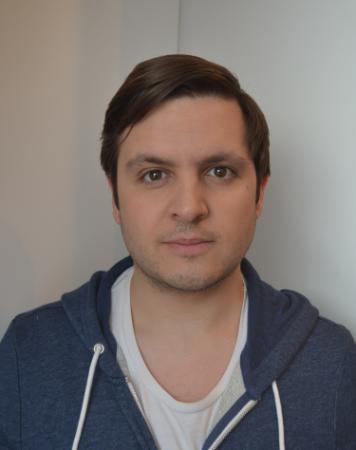 I have been a professional editor for over seven years.  Editing is not just my job, it is who I am. I love the craft of bringing a story together, making it the best possible thing it can be and the collaborative process that gets it there. I believe my role as an editor is to keep the viewers entertained and engaged for every frame, taking them on a journey of emotions that the given story requires.

​My weapons of choice are Premiere Pro, Avid and DaVinci Resolve. In addition to editing, I've recently finished writing and directing my first short film Everything Is Going To Be Fine.