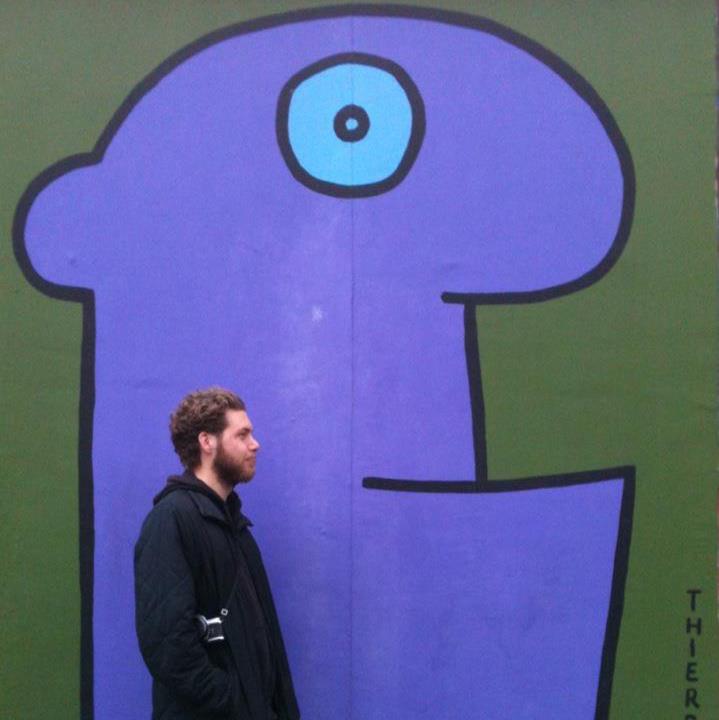 A creative short film for the Bush Theatre, introducing their current associate artists.

Two internal communication films for HSBC, following a day in the life of two characters.

A visual telling of a poem written by award winning poet Anthony Anaxagorou and commissioned by the Bush theatre. The film features several writers, actor and directors that work with the Bush.

Care for the Family / Watering Can Media

Filming with Watering Can Media for a video resource about marriage.

A trailer for the Bush Theatre’s production of The Royale featuring Nicholas Pinnock.

A trailer for the National Theatre’s production of The James Plays.

I was part of a team filming the action at the 2014 Street Child World Cup in Rio de Janeiro. We were creating short films every day following the football matches and other events of the day.

Short drama film that I wrote and directed.

The Quiet End of the Night - self-made short drama film

Short drama film that I wrote and directed.