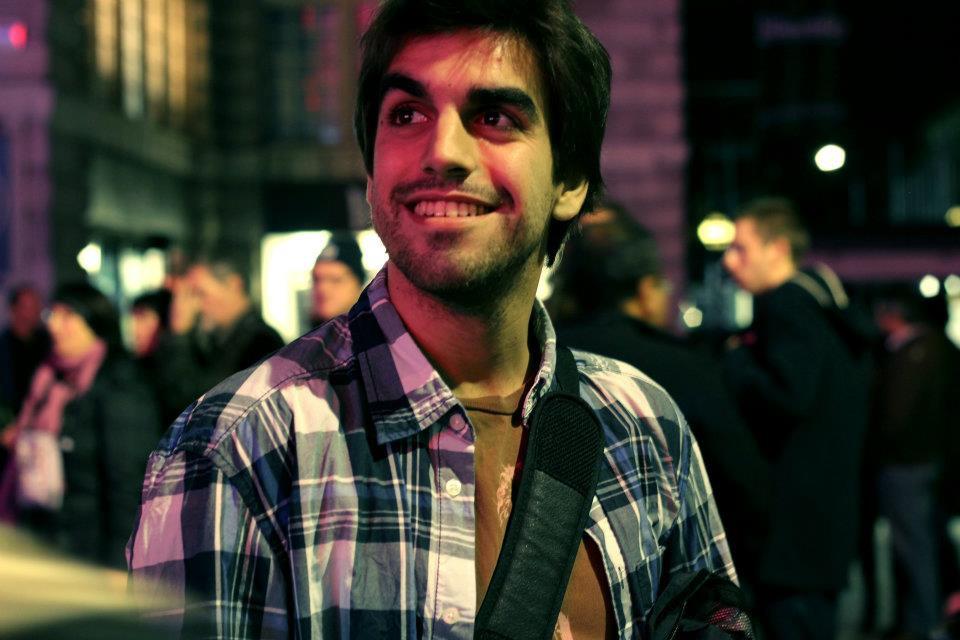 8 Week Filmmaking – editing, writing, shooting and directing 5 film projects and crewed on 15 others.

8 Week Screenwriting – writing a 90 page script, learning the basics that are required to write a screenplay.

Full time job at the production company Panorâmica 35 as an Assistant Editor. Actively involved in the Pre Production, Production and Post Production in advertising, with emphasis primarily in Post Production, converting footage properly for editing, developing my skills in editing, but also assisting and learning the many aspects of color grading and compositing. Shooting and editing Making Of videos were also a main aspect.

Curricular internship in the Audiovisual Department where I directed and edited the Making Of the Opera Émilie.