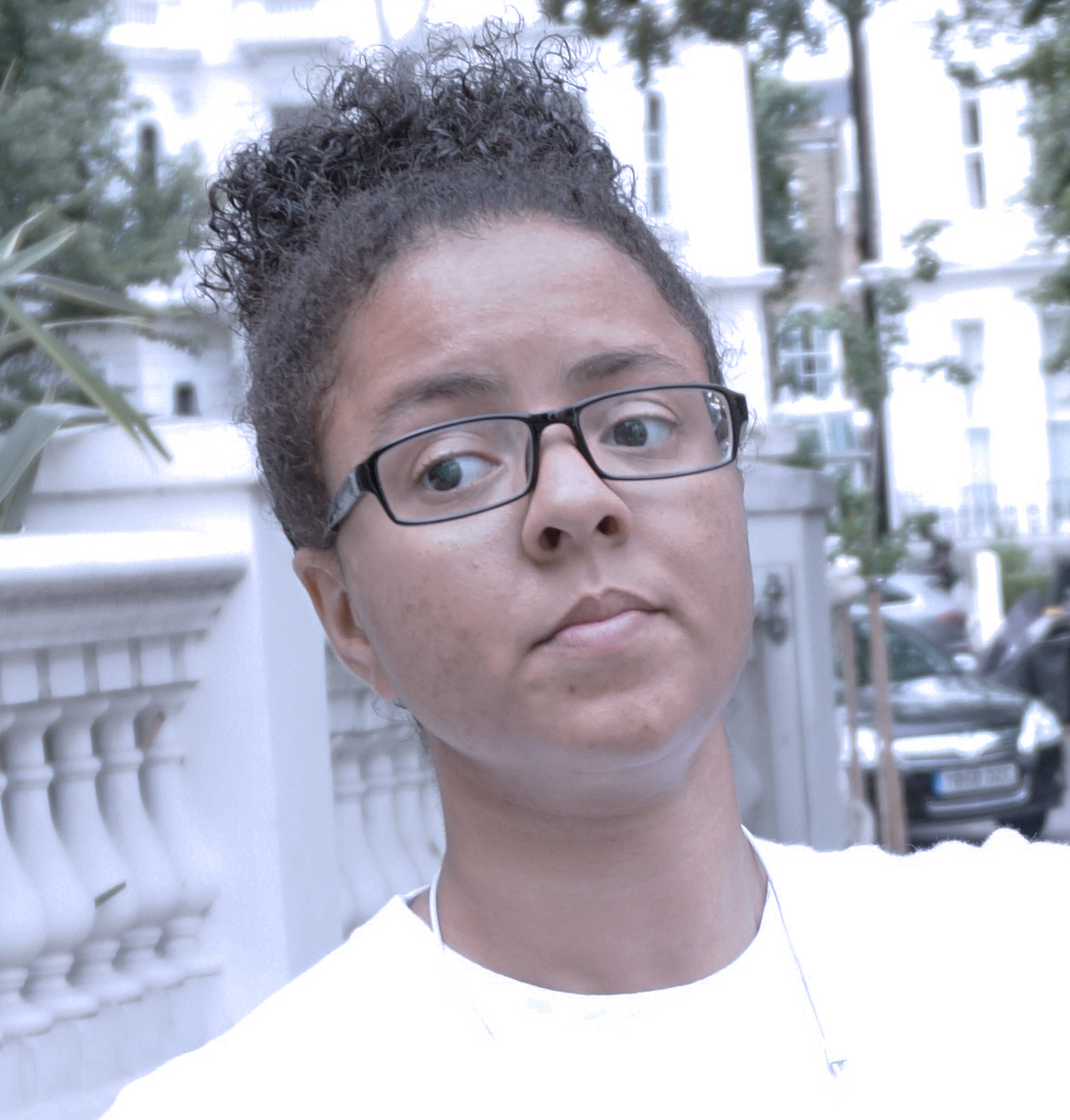 I am a video editor and videographer with over one years experience. I've worked with a range of clients, including a beverage brand, international business coach and a podcast team. I've also worked as part of a crew on an award winning, independent short film. I'm looking to develop my existing skills and expand my clientele.

I shot & edited two promotional videos for beverage brand: Adaka Vodka, using the Sony a6300 and edited on Final Cut Pro X. Both videos has been used on the brands Twitter, TikTok and Facebook accounts.

I shot a behind the scenes coverage video and also shot interviews of the cast and director, for the short film “Confessions Of The Bat”. This was used for promotional purposes on both YouTube and Vimeo. Shot using the Sony a6300.

I shot and edited a promotional social media video for international business coach, Mindy Paul, in the Ambassadors Bloomsbury Hotel, in London, Euston. Shot with the Sony a6300 and edited on Adobe Premiere Pro. This video has been used on the company’s YouTube page, with over one thousand views.