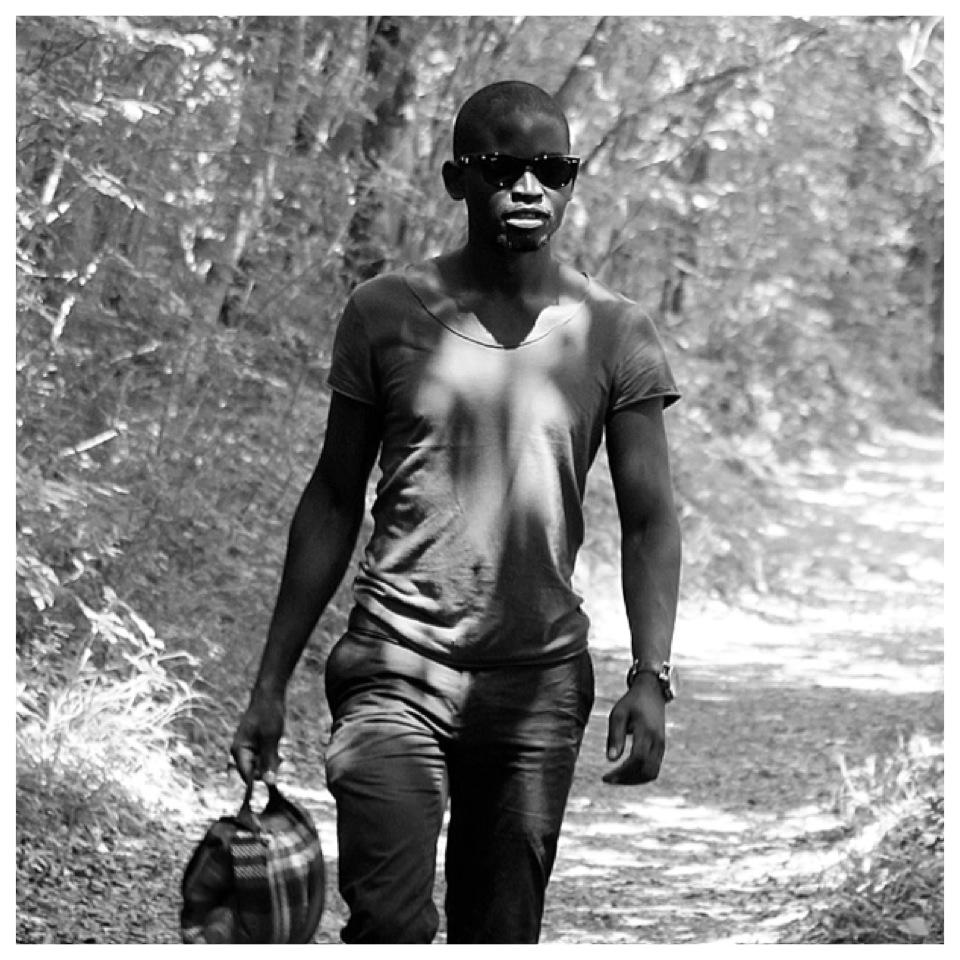 University of the Arts London

I specialised in aerial cinematography with drones though i now use them as another tool combined with traditional ground filming on a shoot.

I was commissioned to create a nursing recruitment video for NHS Nottingham.

I was commissioned by sail royal greenwich to create a promotional video for their website and social media.