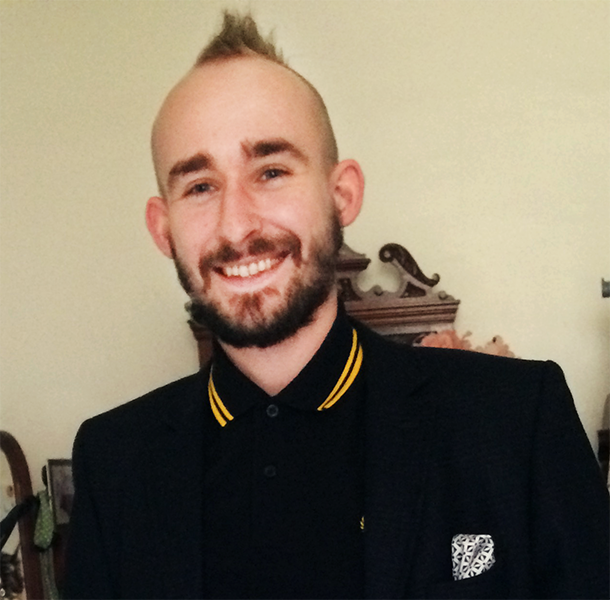 For larger shoots I have strong links with a number of camera rental companies as well as a professional crew I’ve worked with for a number of years.

I received a Scholarship to study at Coventry University.

Shooting and editing talking heads for Global firms such as Canaccord, Hermes, Majedie. This is usually on a very tight deadline. Shot on the Sony FS7.