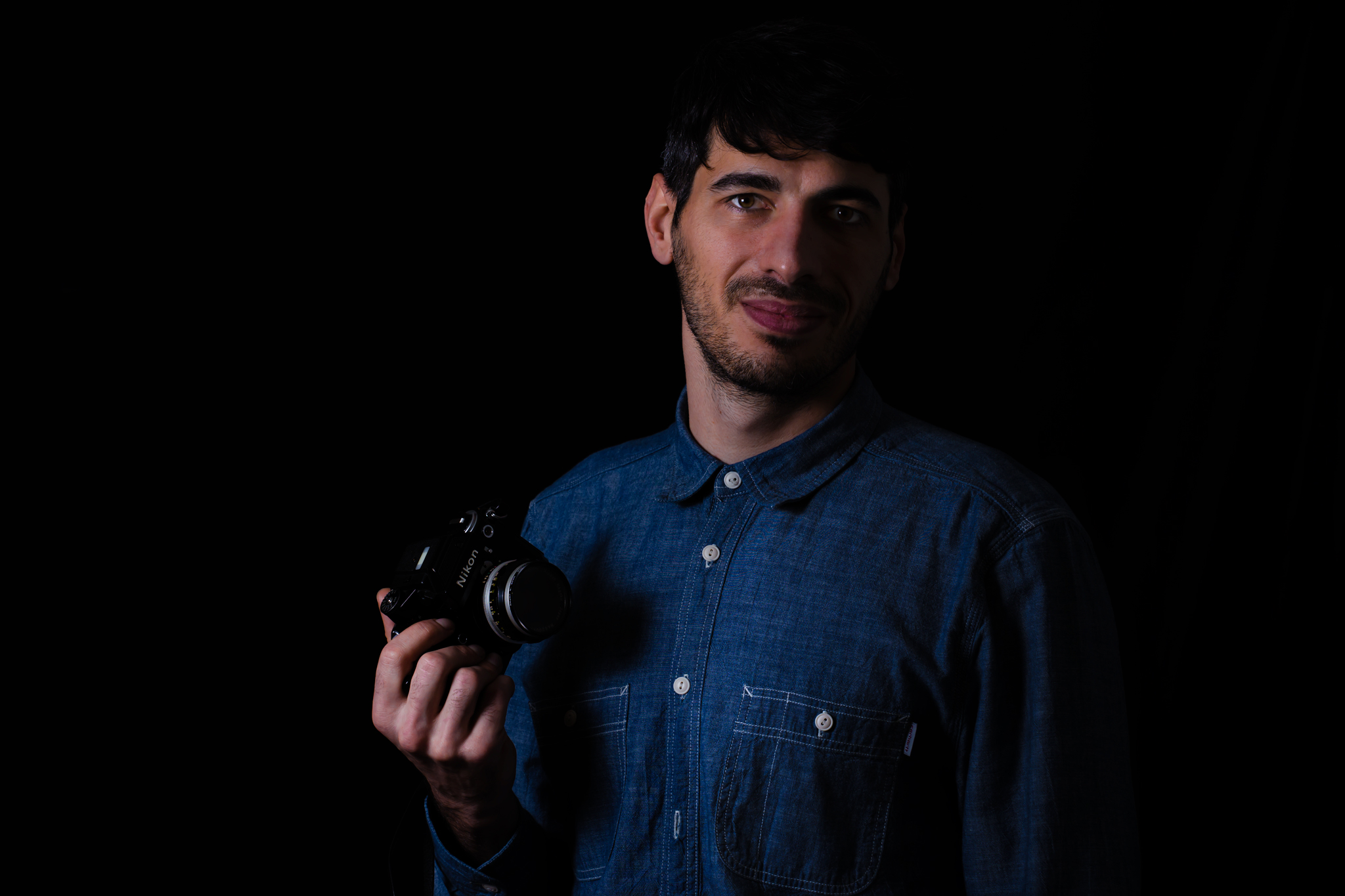 Thesis about artist and their community on social media.

I project managed a full series of 12 webisodes, from the video editing to the marketing & promotion of the series. My other responsibilities included Youtube channel management and audience development.

The series was very successful, my best edit have been watched +18 millions times!

My assignment was to edit action sports videos. It could be a single video or series for the web. The athlete was sending all the footage he did for an event or for the past year. I had to watch all the footage to sorted it out, I was putting tag on it to make it easier.

Then I was writing a pitch for the company and the athlete, explaining what the theme of the series, the spirit, what we want to show to the audience and the music we will use.

When this is validated, I edited a video pilot. After the validation I could start to edit the whole series.

The main purpose of this videos were their Youtube channel network and TV re-sales.

I had to create the story and I had the freedom to choose the clips. It needs a lot of organisation as I need to use the best of the whole clips, that could be more than 3000 footage. All the series were edited on final cut pro X.

My last edit is here : https://www.youtube.com/watch?v=YVr6ITp6rOE