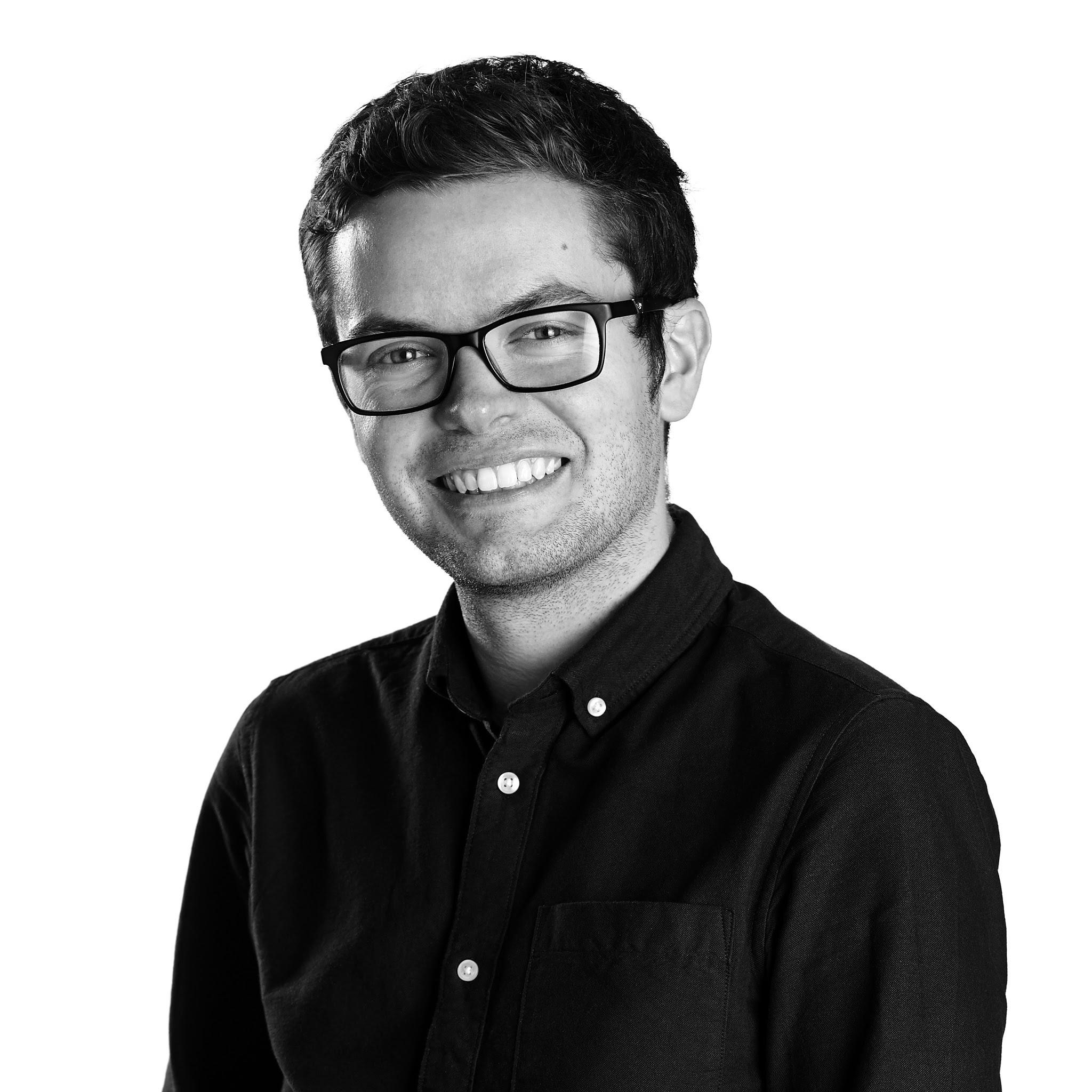 At my current role at Spectrecom I work on a variety of films from short form online content for leading brands and businesses such as Ford, Barclays, Qatar Airways, to TV commercials to TV series, examples such as series for Channel 4 and a current 25-part series for CNBC. I oversee the online edits for all of these.

This involved, being in charge of all things post production, running a series of busy suites, and being the head online editor also. Work here ranged from TV adverts for – Adidas, Unilever, John Lewis, M&S and many more.

At Fuel I worked as part of an exciting innovative creative team. My roles include online video editing for clients such as Dell, Auto Trader, Nexenta, Nike and many others, and motion graphics using after effects. I am also involved in the filming of projects, using experience from previous roles to further this area of the business, filming corporate films shooting experience on C500, Sony F5, Fs7 and many others.

At G2TV I was in charge of post-production. I undertook online edits every day. Clients worked with include Sky Sports, ITV, BBC, British Airways, Rolls Royce, Cunard Line, Thomson Reuters, 02 and many more. Day to day I was in the edit suites, however very regularly I was also out editing on location. I used the adobe creative suite every day and am trained well in Final cut Studio, Adobe premiere and Adobe After effects. I also did camera operating as well and am well trained on cameras such as XD CAM, XF305, Dslr’s and Canon C300.