Screenplay Format: Beyond the Basics

There will be times when you need even more tools in your formatting toolbox. What if you want to include a voice-over, a montage sequence, or what if a character is speaking another language?

The following text from the pilot of the TV show Orange is the New Black illustrates how to write a montage and include voice-over. We see voice-over most commonly when a character is narrating a scene. Below, Piper, the main character, is narrating over images of her life before prison.

If a scene includes dialogue where we cannot hear any words, then, similarly to voice-over, put M.O.S. in parentheses after the character’s name. (The legend is that “M.O.S.” stands for “mit out sound,” as an early film director from Germany might have said it.).

Again, here is an example from Orange is the New Black. As we see the inmates talk, a guard interrupts them. We hear the guard but don’t see him; the focus remains on the inmates.

For an extensive discussion of these various “special circumstances,” I recommend picking up Dave Trottier’s The Screenwriter’s Bible, (listed under “Resources for Further Reading” at the end of this article).

While you certainly don’t have to purchase expensive software to be considered a “real screenwriter,” these days there are a number of screenwriting software programs out there, many more affordable than ever. Here are three standouts. 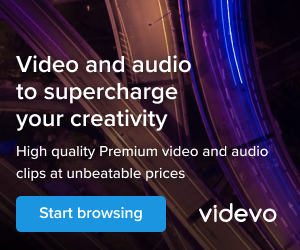 Though I would strongly recommend one of the above specialized programs, you can also use good old-fashioned Microsoft Word. Here’s a Screenplay template.

While adhering to screenplay format may seem like a chore, a burden, or overly restrictive, it is a tool that allows you to present your story in the clearest, most professional way possible. So what are you waiting for? Now that you’re armed with this tool, go out there and write that screenplay!

The Screenwriter’s Bible by Dave Trottier (a.k.a. “Dr. Format”)

The Hollywood Standard by Christopher Rile 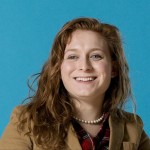