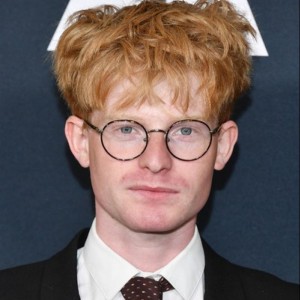 Home » Blog » Should I Go To Film School? (The Honest Truth) 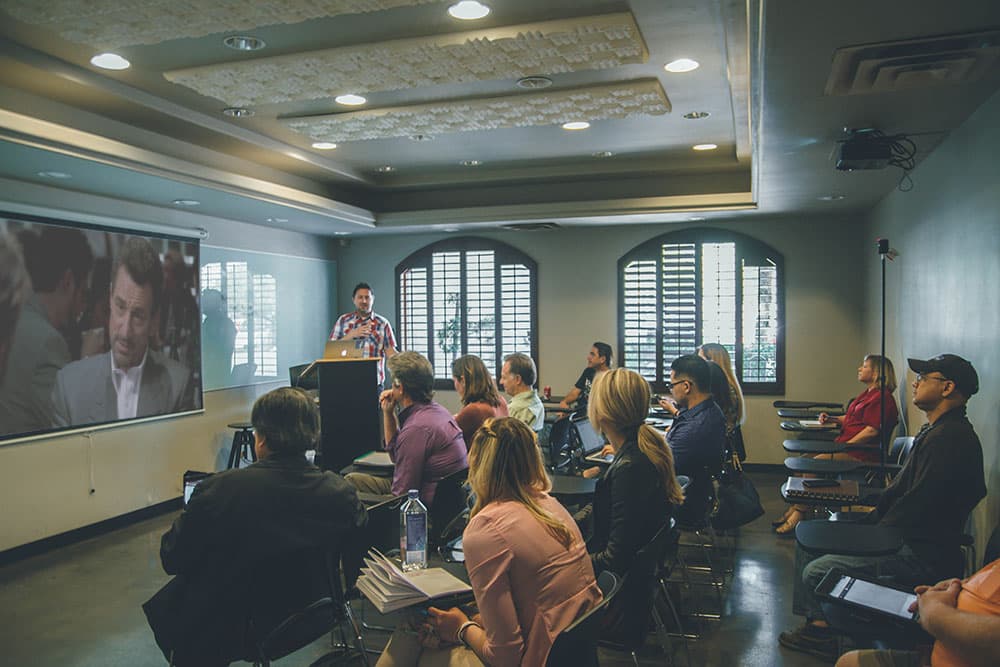 Should I Go To Film School? (The Honest Truth)

Should I go to film school? This seems to be a question many young filmmakers ask themselves and there’s plenty of different opinions on the subject.

Firstly, going to film school is definitely not a necessity, especially in today’s world where you can shoot and edit a film on your phone.

Everyone’s path is different and that’s what’s so frustrating at times. There is no right way to become a filmmaker apart from making films.

It’s ALL about your work, whether it’s produced at a film school or not and it’s never been a cheaper time to make films.

Sure certain film schools will help your work get more eyes on it but if it’s good work it will get recognition at festivals.

My Experience With Film School

I personally wasn’t a fan of school from a young age and never seriously considered the idea of film school. This was because I was apprehensive about it involving a lot of classroom time.

However, in the UK we have the National Film & Television School. This is one of the leading film schools in the world, so I thought I had to at least consider the idea of it.

After working in production for several years and making films in-between those gigs I decided to apply on a whim. I wasn’t expecting anything to come of it because the application process is tough. Fortunately and to my surprise I got a place on the Directing Fiction MA course.

I was over the moon to be accepted and would’ve been a fool to turn down the place. I strongly recommend the NFTS Directing Fiction course because they give you full reign over what you want to make and support you with your vision.

The tutors and fellow students challenge you all the time but no one ever deterred me or tried to persuade me to make a different type of film.

In addition to this they have some incredible tutors like;

My time at the school was so great because of who I met and that brings me onto the biggest plus for attending film school. It’s the people.

This will (hopefully) be the place you will make those long lasting work relationships.

You’ll meet your generation of like-minded obsessive filmmakers and at the end of the day making films is ALL about the team behind it.

If you’re like me, who can be shy at first and struggle to meet people, I feel film school will be a huge help. It gave me a lot of confidence and I really felt at home at the school and everyone there because it’s a safe environment.

Which Film School To Choose?

There are plenty of great filmmaking courses in the UK and I strongly recommend doing your research. Try attending the open days and if possible speaking to graduates from those schools to get their opinions.

Personally, for me, I’d made three films before going to film school, all with micro budgets and with friends. The NFTS was the perfect stepping stone at that point in my life. To get that opportunity to make films with decent budgets and real crews.

As a result, I learnt a huge amount, my confidence grew as a writer/director and I feel my work got stronger and stronger throughout my time at the NFTS.

I’ve been lucky to travel around the world for the best part of a year with it and even won a Student Academy Award!

Be Selfish And Develop Your Voice

Another great thing film school does is that it allows you to be selfish with your time. You’ll have two or three years where you are honing your craft and making the films you want to make.

Most film schools will also have great resources. The NFTS has incredible resources and allows you to build sets, shoot with Arri Alexa’s, mix on a proper mixing stage etc.

But on the flip side, you don’t always need the best resources to make the best film. At times, if you’re not careful, those resources can become a distraction and work against you.

Finally (the elephant in the room) film school can be incredibly expensive. However, there are opportunities for scholarships to make it more feasible. I know the NFTS are great with these and really fight for people to get the chance to attend. Check out the NFTS scholarship programme here.

I did foolishly look at applying to USC or NYU but the US university prices are extortionate (approx $200K!) therefore I ruled them out.

To wrap it up I definitely don’t believe that going to film school will be the determining factor to whether or not you’ll become a ‘successful’ filmmaker.

However, I do think that the right film school will offer you a huge amount of opportunities. I believe it will speed up your growth as a filmmaker, open up doors and give you a strong network of collaborators.

Because of all of this I highly recommend looking into it. But everyone’s journey is different and it seems there’s no right way in this industry.