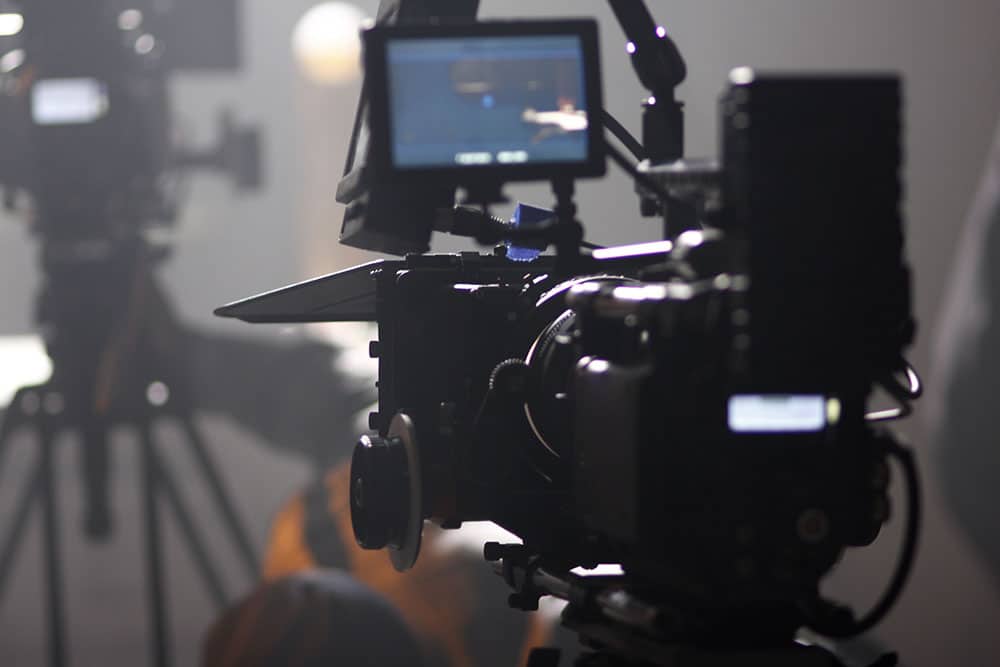 One of the significant advantages Final Cut Pro has had over its non-linear editing rivals is the ease with which you can do multicam editing.

The powerful synchronization and playback features make it simple to create and edit sequences from up to 16 angles.

By using Keywords, we can separate the footage and focus on one section of the wedding.

The next step of multicam editing is to synchronize the related parts into a Multicam Clip. This section is the couple’s first dance, recorded with one static camera and one roving.

If you have more associated clips, viewing the Browser content in List Mode gives you the ability to use the camera metadata to identify those that need to be together. With the three clips selected, we can right-click and choose New Multicam Clip.

We could explore the multitude of options, but the key one is ‘Use audio for synchronization’. Assuming all the selected clips have sound captured, FCPX will do precisely that.

Otherwise, the value of having timecode-synced cameras makes a difference here. Once OK-ed, the process takes time relative to the format of the video clips, their length, and how many you’re trying to sync.

Once created, the Browser will jump to the new Multicam Clip, identifiable by the foursquare icon. Before we repeat the process with the remaining clips, we must check the synchronization has worked.

All being well, you’ll be able to see the clips lined up perfectly, without adjustment needed.

If you plan on doing any color correction, you can save time later by doing so now, with the clips in the Angle Editor.

If the automatic syncing was accurate, we want to keep it all zeros: This is made more accessible by lining up the playhead to the end of a clip and enabling Snapping.

When you’re satisfied the Multicam Clip is built correctly, we recommend the following housekeeping duties.

By then choosing to Hide Rejected clips, it’s straightforward to see those that still need synchronization. Eventually, you’ll be left looking at just the Multicam Clips that are ready for multicam editing.

With a Multicam Clip on your Project timeline, it’s suitable to adjust the layout of your workspace. I favor hiding the Browser and then opening the View > Angles window.

We’re now able to see all the available streams inside the clip as we skim through the timeline. From the Display Settings, we can select viewing 2, 4, 9, or 16 angles simultaneously.

Live multicam editing is done by merely selecting the angle to which you want to cut during playback, just as would be done during a live broadcast.

The difference here, of course, is that all cuts can be adjusted, improved, or removed at leisure. The cuts can be to switch video only, audio only, or both together.

The border color of the angles changes to blue, green, or yellow according to which has active elements at that time.

The cuts appear on the clip as vertical dotted lines. The timing of edits can be adjusted using the Trim tool, which enables sliding the cut point back and forth as needed.

Relative to the position of the playhead, right-clicking on the clip permits adding additional cuts to both the Active Video and Active Audio angles.

As with most multicam editing, it’s well worth experimenting with Multicam Clips before embarking on an important project.

Recognizing the quirks and how to work around issues at all stages of the process, will increase your confidence and improve your output. Mastering multicam editing in Final Cut Pro X is an ideal use of your time and the power the software has to offer.