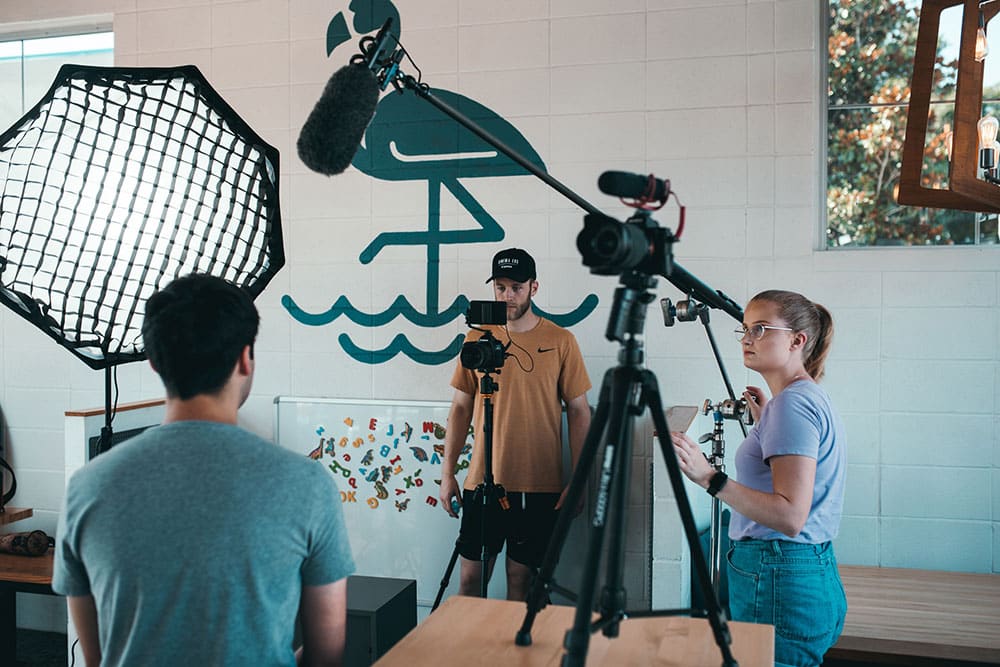 How To Cast Actors For Your Indie Film

In this article we look at how to cast actors with helpful tips on organising and preparing for the audition day.

There is an old saying in Hollywood ‘Directing is 90% Casting’. You can have the perfect script, camera and set design but none of that will matter if the acting is bad. On a professional film set a casting director will be hired to focus on this crucial task.

However, as student and independent filmmakers we are often juggling too much to give casting the attention it requires. Subsequently, when you are planning to make your next film, be sure to set a certain amount of time dedicated to casting.

Where To Find Actors

Firstly, if you are just starting out or working on a student project make the casting process as easy as possible. Consider if there is anyone you already know who could act in your film. Film director Robert Rodriguez (Alita Battle Angel, Sin City) cast his siblings in his first ten short films before transitioning to features. Your first film projects do not have to be perfect, start off small by casting friends and family members.

Secondly, when you are ready to increase the quality of your films, you have several options for casting. Online you will find actor glossaries such as StarNow, Backstage and Spotlight.

Finally, there are also plenty of Facebook groups where you can post details for auditions such as Actors UK and London auditions and casting. To find groups use the Facebook search bar just like you would with Google and search for acting groups near you.

The more professional way of finding actors is to contact an agency. Simply find a local agency and email them with details on the production. Even if you don’t have a budget a professional actor might work on your film if the screenplay or subject matter interests them. Actors might also choose to work on low budget films for extra showreel material.

The main UK actors union is Equity, whether or not they are part of a union, actors like all freelancers will have their own daily rate. If your project is low-no budget and you can’t afford to pay your actors, it is common practice to cover travel expenses during production.

How To Cast Actors

1. Find a space to hold your audition

If you are currently in education you can use a spare room at your university or film school. I have found pubs and cafes to be great locations for holding auditions, often they have function rooms that you can hire out for free. Ideally, you should have a waiting room and a separate room for auditioning. When organising an audition day consider how much time you will need with each actor and book specific time slots of arrival for each person. Actors should be given a copy of the script prior to audition day and if possible a breakdown of the story and characters.

3. Choose a specific scene for the audition

For the audition, actors will be reading out a few pages of a scene, if there is little dialogue then you can provide a scene from another film. Screenplays of well-known films can be easily found online. If your film is a musical than you will have to ask the actors to prepare a song to perform. Consider your films genre and what type of performance you are hoping to see during the audition when choosing your scene.

4. Introduce yourself to every actor

When the actor arrives its good to have a small conversation about the project. If you are the director it is important that you get along well with any actors you choose to work with. You can talk more about the project, the actor’s past experience and their availability to work. When the actor is reading from the script, you may need someone else to read out dialogue for them.

5. Capture every audition on camera

A useful tip when casting actors is to have a small camera filming each audition. People look different on camera than in real life, and you will be able to look back at the audition clips later to help make your final decision. I also take photographs of each actor and make a few notes on each performance when the audition is over.

6. Thank every actor for their time

After the audition, thank every actor for attending and let them know when to expect to hear back from you. When you have determined who you want to cast, contact every actor and let them know the results. You might also need to do a second or third audition to see how two actors work on camera alongside each other. It’s also good practice to keep hold of everyone’s details in case your first choice actor can’t make it on the shooting day.

How to Cast Actors – Wrapping Up

In conclusion, learning how to cast actors for your independent or student film does not need to be difficult. The right actors will bring out the most of your story and emotionally engage the audience. With some planning beforehand you can find talented actors who are committed to your project.