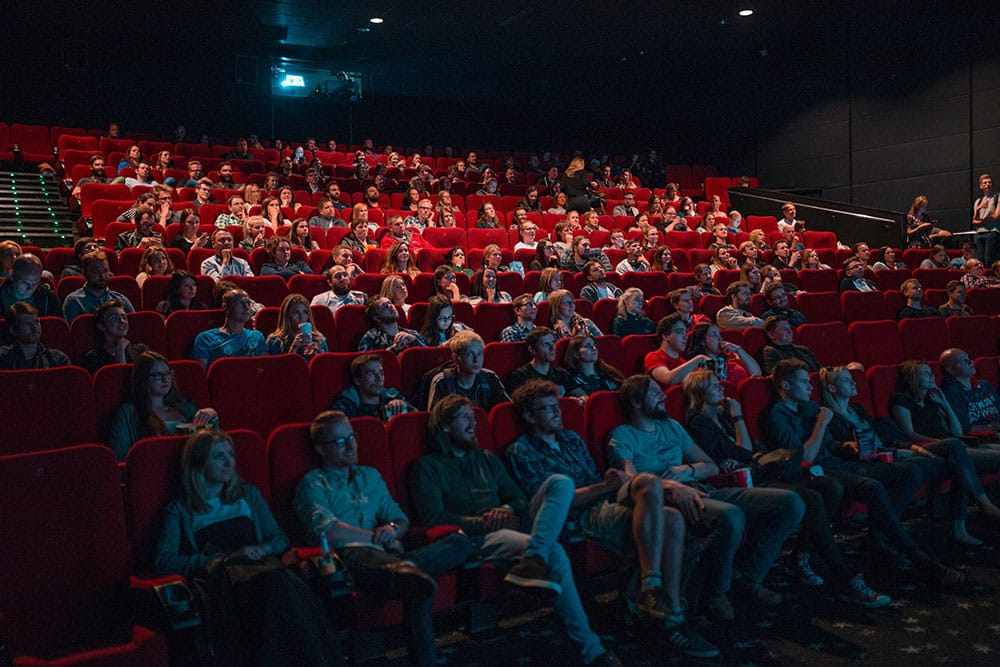 “How can I fund my short film?” I hear you ask. So, you’ve just graduated from film school, qualifications in the bag, and you’re now ready to step into your filmmaking career.

Like most newcomers, you need to build a solid showreel, starting with a cracking short film.

With a crew of fellow graduates and a camera kit on loan from your old university, you now need a wad of cash to start production. Crowdfunding your short film is definitely the best idea.

Crowdfunding is the use of small amounts of money from a large number of individuals to finance a film.

A successfully funded campaign not only provides the money for your production but also helps build a fanbase. Plus, it’s a great way to learn about marketing early on, which will be imperative for your film career.

Although it might seem simple, crowdfunding a short film takes courage, creativity and commitment from you before, during and even after your campaign ends.

Many fail to understand what’s involved and often make mistakes that kill a campaign before it’s had a chance to even get going.

So, here are 5 things you need to know before you dive headfirst into the crowd and ask them to fund your short film.

1. Marketing Starts Before Your Campaign Launches

Do the hard yards and tell friends, family and anyone you want to promote your campaign well in advance of the launch date. And ask those closest to you to pledge as soon you’re live. Because campaigns that make 30% of their goal amount in the first 2-3 days are more likely to succeed.

Therefore, if your campaign generates a buzz, the herd will follow.

Then, once the campaign ends, update your pledgers on its success. Not only to show your gratitude but also to inform them of the film’s progress.

Furthermore, when your short film is finished, touch base with your pledgers again to invite them to the screening. As you’ll have yourself an instant audience for the premiere!

2. Have A Great Pitch Video

Your crowdfunding video tells all. It’s the first and maybe only thing a potential pledger sees before they decide to fund your short film. So, keep the pitch video short, interesting and more importantly, make it look great. As a filmmaker, this should be easy for you to get right.

Video pitches should be 3 minutes maximum and should tell your audience:

Firstly, grab the audience’s attention. Secondly, tell them what you’re doing and then finally, tap into their emotional side and ask for funding.

3. Be Creative About Your Rewards

There needs to be rewards in return for your funding. Be smart – don’t end up spending half of your funds on merchandise that is costly to make and ship. Remember, you could be receiving funding for your short film from anywhere in the world.

Likewise, think creatively about what rewards you could offer that cost you nothing and that are relevant to the film. These could be experiential as opposed to physical rewards, just make sure you include T&Cs if you’re offering credits or involvement with your short film.

4. Understand The Lifespan Of A Crowdfunding Campaign

30 days is the optimal time for a crowdfunding campaign to run. You will hopefully launch with great success at the start, then you’ll likely experience a bit of a lull in the middle of the campaign before accelerating again to reach your goal amount towards the end.

Therefore, during that quiet time in the middle of your campaign, it’s important to find ways to keep generating interest. So, consider doing the following:

5. Watch, Learn & Be A Crowd Funder Yourself

Make sure you research other campaigns. Look at both good ones and bad ones. Take note of what works and what doesn’t work for short film funding before you even start to plan your campaign.

And more importantly, fund a project yourself – give back and be a part of the crowdfunding community, so you’re informed about the process, as well as becoming an advocate for this incredible fundraising platform.

Not sure where to start? When considering crowdfunding a short film, a lot of decisions need to be made when it comes to choosing the right website.

So, with that in mind here’s a quick list of popular sites for crowdfunding your short film.

Obviously, it depends on a few different factors like fees, interface and demographic. Some crowdfunding websites might have better resources for you to make your pitch and reach your audience. Best of luck!

Natalie Lewis
Writer, Producer & Media Tutor.
You Might Also Like
Best LED Video Lights For Filming in 2023 [Beginner’s Guide]
10 Best Cinematographers Of All Time [You Need To Know]
How to use a Light Meter [Beginner’s Guide]