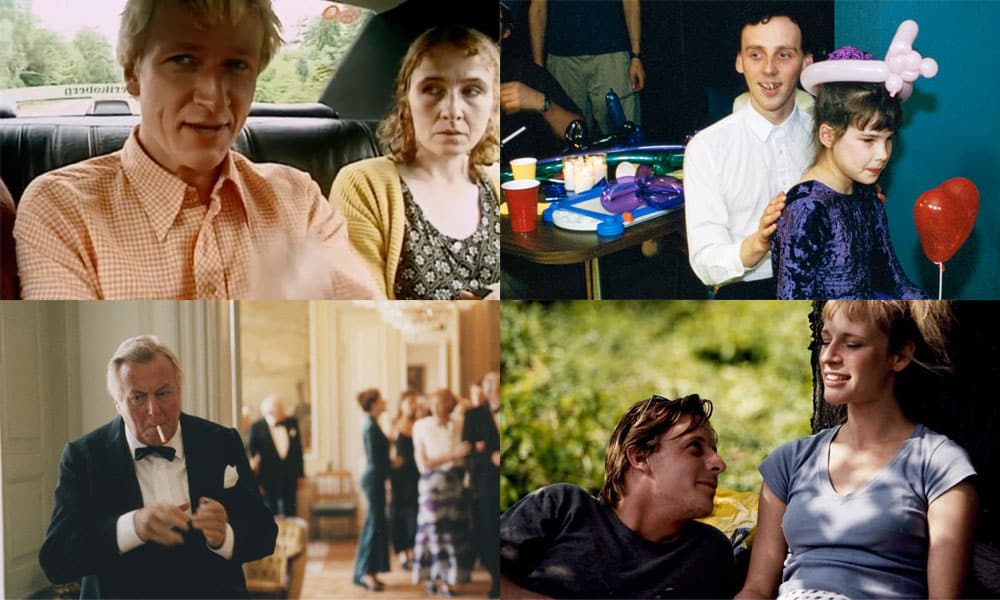 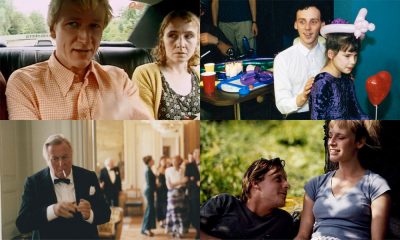 Dogme 95 was an art movement started by Danish directors Lars Von Trier and Thomas Vinterberg. Their Dogme 95 Manifesto was a response to modern changes in cinema.

In the 90s, Hollywood studios were becoming more powerful. They began to take control from the director, and films relied heavily on CGI.

By following the Dogme 95 rules, the filmmakers believed that directors and artists would take back power from the studios.

Below you can learn more about this art movement, including a breakdown of the most famous Dogme 95 films.

In 1995, filmmakers were worried about the rise of digital filmmaking. With new cameras, you could now make a film much faster and cheaper than before. However, this also meant that there were more Hollywood studio films.

As a result, independent filmmakers were worried that their films would struggle to compete with the studios. So, Danish filmmakers Lars Von Trier and Thomas Viterberg decided to prove that you could make a successful film without a big budget and studio support.

The filmmakers called this art movement the Dogme 95 Manifesto. In which they created the 10 Dogme 95 rules, also known as The Vow Of Chastity, for other filmmakers to follow. During the next 10 years, many filmmakers would create films under this movement.

The movement’s goal was to bring filmmaking back to its pure form. By refusing to use special effects or big budgets, the story was once again the most important part of the film. As a result, the director could now completely focus on working with the actors.

In March 1995, during a Paris film festival, Lars Von Trier announced his new movement. The audience expected him to give a speech about the film industry’s future. Instead, he handed out red leaflets containing a list of the Dogma 95 rules.

The audience was shocked by the event and gave mixed feedback. In response, Von Trier and Vinterberg said that they wanted to create a new extreme. They said, “In a business of extremely high budgets, we figured we should balance this as much as possible”.

The first of the Dogme 95 films is a dark comedy about a wealthy man’s 60th birthday party. In the film, family secrets come out that challenge his relationships. The film picked up a Jury Prize at the Cannes Film Festival and received many positive reviews.

The director obeyed most of the art movement’s rules when making the film. Such as banning any audio design and music. Although, in later years, Vinterbeg confessed that he brought a prop to set and used special lighting in one of the scenes.

The next film out of the movement follows a group of middle-class youths. Similar to the first film, some Dogme 95 rules were broken. This included using a stand-in, props for one scene and using lights in a location.

In response to this, Von Trier said, “I make rules for all of my films. The rules were decided to make me concentrate on all the things I was beginning to get good at, like tracking shots. And so for every film, I had rules, I just change them so I don’t make the same film again.”

This romantic comedy was a success and is still one of the bestselling Danish films. It follows a newlywed man who hires a prostitute to care for his mentally ill brother. The film picked up a Silver Bear award at Berlin Film Festival and gained high reviews.

The director also confessed to having broken some Dogme 95 rules throughout the filmmaking process. This included moving furniture, buying props, dressing sets and costumes. However, the art movement approves the film regardless of these confessions.

One of the unique Dogme 95 films comes from an American independent filmmaker. The film tells the story of a young mentally ill man and his family. Like the other films on the list, the director broke some rules, but Von Trier praised him for “using the rules creatively”.

The breaking of rules included bringing props to the set, using hidden cameras (as opposed to handheld) and two scenes have background music.

At the start, Dogme 95 films had to get approved by the founder’s Lars Von Trier or Thomas Vinterberg. As a result, in the first 7 years, only 31 films passed as part of the movement. However, in 2002 a filmmaker no longer needed to have their work verified.

Later in 2005, the movement officially broke up as both Von Trier and Vinteberg wished to work on new projects outside of the rule book. It was clear that sticking to strict rules was very difficult and arguably blocked creativity. Although, they did achieve what they set out to do by making a series of successful films on a low budget and without effects.

The art movement might have ended, but it still inspires many filmmakers today who follow the Dogme 95 rules. Recent examples are an episode of Black Mirror (2011)‘The National Anthem’ and the work of director Andrea Arnold in the film Fish Tank (2009).

To sum up, the art movement aimed to challenge the changes in modern cinema. It did this by creating rules that forced the filmmaker to focus on the actors and story. These rules also helped to control the film’s budget at a time when budgets were rapidly increasing.

In many ways, the movement was successful. During its 10 year life span, a handful of Dogme 95 film’s received awards at festivals and became box office hits. Even filmmakers today use the Dogme 95 rules and budget plans.

It’s important to remember movements like this one. More than ever, independent films are overshadowed by the studio system. So it’s good to know that other filmmakers faced similar struggles and won. 🙌